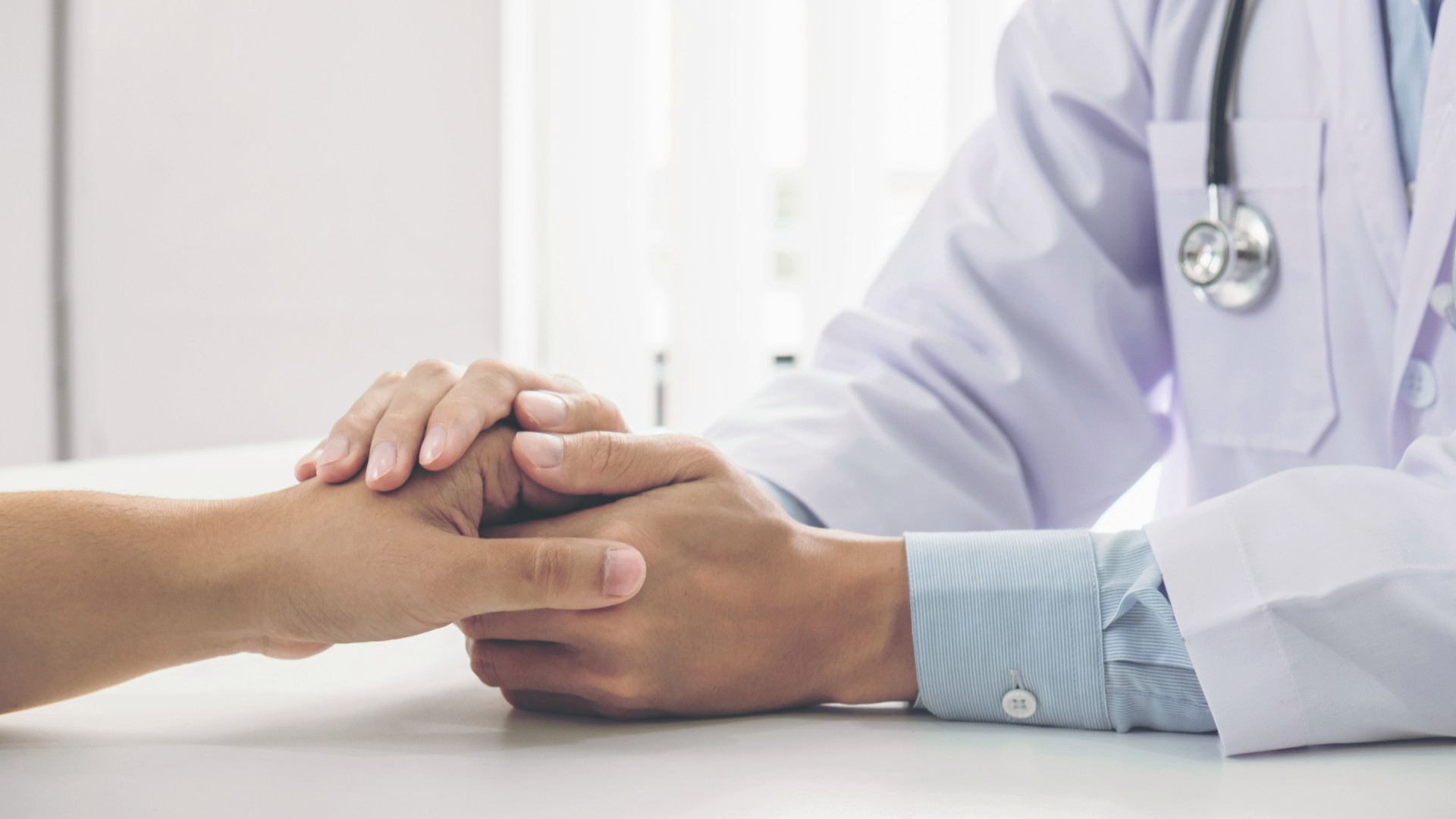 Rep. Tom Morrison’s bill, HB 3515, would prevent doctors from giving hormone prescriptions or providing transition-related surgeries for young trans people under the age of 18. If they do, it will be considered “unprofessional conduct” subject to discipline by a licensing entity or disciplinary review board, which could result in their license to practice suspended or revoked. The bill also prevents medical doctors or mental health providers from referring trans youth to a doctor for transition-related health care.

On Wednesday, lawmakers held a hearing for the bill. It is now in the Informed Consent subcommittee.

Myles Brady Davis, communications manager and press secretary for Equality Illinois, said, “It’s trying to get in between a medical professional, parents, and their children. They’re basically trying to do that because of somebody’s identity. We’re going down a slippery slope if we’re going to allow a lawmaker to discriminate against somebody because of their identity. What if somebody decided he just doesn’t like people with cancer? Are we going to stand in between them and accessing care? It just blows my mind that a bill like that was even introduced.”

Joshua Safer, executive director for the Center for Transgender Medicine and Surgery at Mount Sinai, told ThinkProgress that it would be a breach of medical ethics to fail to provide health care according to standard guidelines. Safer said it seems “problematic” for a state to make a law obligating physicians to break their oaths.

Transgender people and experts on transition-related care say this health care is often a matter of life and death. Trans people sometimes seek care through unofficial channels without proper supervision, which puts their lives in danger. Trans people have died through illegal silicone injections, for example. When trans people can’t access necessary health care, their mental health is also put in danger.

“By contrast, transgender individuals who have treatment provided as needed have mental health concerns closer to what we see in the general population,” he said. “It appears that transgender individuals who seek medical intervention have fewer mental health concerns when that treatment can be provided earlier. That includes patients doing better when they’re able to be treated at younger ages.”

Many of our patients develop anxiety or depression due to the severity of their distress. These young people find a tremendous amount of relief from the medical services that we provide. Through the use of medical and surgical interventions, their bodies begin to align more closely with their identities and they are able to focus their mental energy on normal, healthy parts of adolescence, like their studies, relationship building, developing goals for the future, and blossoming into independent adults.

They also face discrimination in health care regardless of the kind of health care they’re pursuing. Sometimes transgender people are denied care, abused, or don’t have their gender respected by health care providers. A 2015 National Center for Transgender Equality (NCTE) study found that a quarter of trans people nationwide decided to delay care due to the possibility of discrimination. A 2010 study from NCTE found that 19 percent of trans people had been denied care.

Several states have tried to punish doctors for providing abortion-related health care. But Gillian Branstetter, spokesperson for the NCTE, said the organization hasn’t seen many anti-trans bills like this one introduced in state legislatures. In South Dakota, Rep. Tom Pischke (R) proposed legislation to give parents the right to refuse transition-related care for their child, but it failed to pass.

Davis of Equality Illinois said he doesn’t expect the bill to pass. But the introduction of these kinds of bills in state legislatures sends a worrisome signal.

“Transgender youth face stigma and ignorance throughout their lives, and are often forced to forego medically-necessary care for fear of how their parents, their school, or their peers might react,” Branstetter said. “This bill does nothing but add to that pain by rejecting the overwhelming consensus of the medical and childcare community that transgender youth should be validated, believed, and loved.”