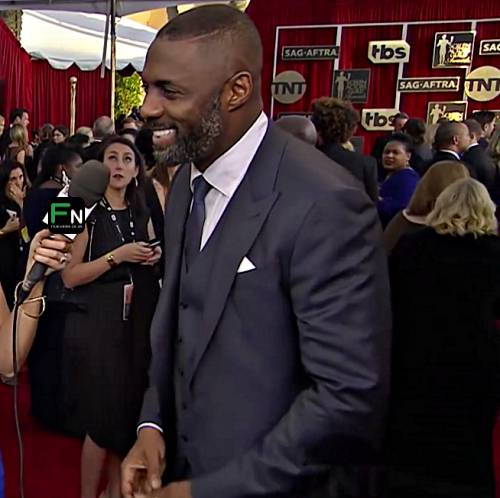 Actor-turned-DJ Idris Elba “nearly passed out” after learning he’d been invited to perform at California’s Coachella music festival this spring (19).

The Thor star will be taking over the decks during the hugely-popular two-weekend desert bash, joining the likes of Childish Gambino, Ariana Grande, and Tame Impala on the bill, after previously DJing at clubs around his native London and Los Angeles, and enjoying a residency in Ibiza.

However, Idris couldn’t quite believe the news when he first received the call from Coachella booking agents – because performing for tens of thousands at the longrunning festival will be a dream come true.

“I’ve worked my whole life to play at Coachella. I made it at 46!” he laughed to People magazine. “I nearly passed out when I found out.”

“Coachella is a big deal,” he added to Us Weekly. “I’m excited about that.”

But Idris reveals he won’t be giving his set a test run before his big debut – even though he acknowledges Coachella as “the biggest music festival in America”, with last year’s (18) event drawing a record 750,000 people over the two consecutive weekends.

“No rehearsals,” he said. “I’ve got a two-hour set, so I’m just going to bang some great records together. I’m in a dance tent with other DJs who play what I play, so hopefully we’re just going to bring some energy.”

Although the crowds will likely be some of the biggest the Brit has ever played for, he has a little experience with spinning for high-profile gigs – he was personally invited to DJ the royal wedding reception following Prince Harry’s nuptials to Meghan, Duchess of Sussex last year (18).

“They were great, and we had an amazing time,” he told People. “It was just an honour to be able to be part of that celebration.”