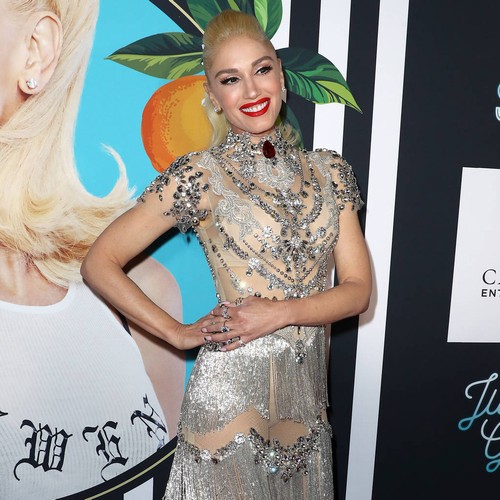 Gwen Stefani has likened her Las Vegas residency performances to running in a marathon.

The singer was originally meant to perform 25 gigs as part of her Gwen Stefani – Just a Girl residency at the Zappos Theater at Planet Hollywood, though the popularity of the concerts has led casino executives to add 21 more dates to the run.

Speaking to Entertainment Tonight about the string of gigs, the Hollaback Girl singer admitted that while singing night after night is exhausting, she is loving the experience.

“It feels like a marathon,” she confessed. “It’s so psychical, it’s so emotional, it’s so draining, but it’s so rewarding.”

The star went on to confess that she feels “lucky” to have been given the opportunity, citing the pressures of the Vegas crowd as fundamental in pushing her to her limits.

“Everyone is coming to you from all over the world and it’s just tall order,” the 49-year-old reflected. “You’re up against Vegas, and all the other shows and all the other activities, and people like flew in and are having a weekend, and it’s a big deal.

“I feel really blessed – I know they’re not just handing (residency shows) out to anyone.”

The former No Doubt frontwoman suggested that the residency has prompted her to reflect on her career, and she also noted that the crowd reaction reassures her that she’s doing what she loves.

“I get up and think, ‘What am I? Who am I? What am I doing?'” she stated. “But then something just clicks in and I just have this need for attention from these people.”

The What You Waiting For? hitmaker will continue the residency throughout the year, with shows scheduled through until early November.