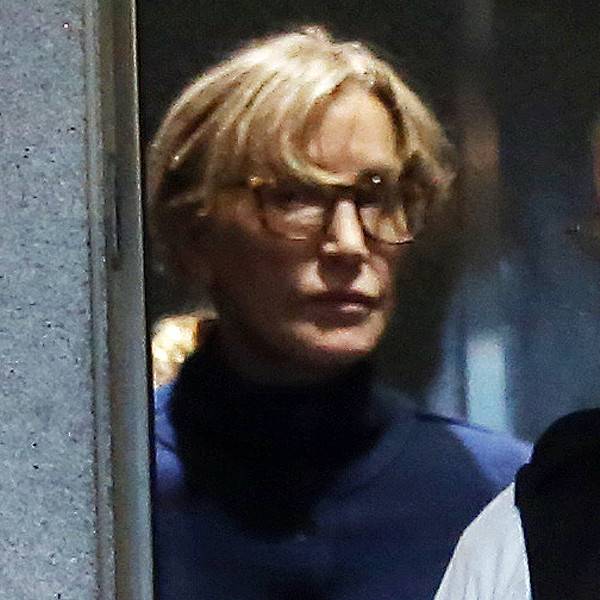 The Desperate Housewives alum and the Fuller House actress and her husband, fashion designer Mossimo Giannulli, were among 46 people indicted on Tuesday in connection with what federal authorities have called a racketeering scheme to help rich Americans get their children into elite universities. After being charged, Loughlin quickly deleted her accounts from social media, where scores of people have publicly criticized her and her family, including her University of Southern California student daughters Olivia Jade Giunnuli and Isabella Giannuli.

The scheme, the largest in U.S. history, allegedly involved bribes given to coaches and stand-in test takers, as well as doctored photos misrepresenting applicants as elite athletes. William “Rick” Singer, the mastermind of the scheme, pleaded guilty on Tuesday to racketeering charges.

Singer allegedly arranged for Huffman and husband William H. Macy‘s older daughter Sofia, now 18, to take the SAT test and for a proctor to administer the exam and secretly correct wrong answers. Sofia scored 1420 points—an improvement over the 1020 score got on a PSAT a year prior without such assistance.

A month later, Huffman and Macy allegedly made a $15,000 “purported charitable contribution” to Singer’s foundation, which the FBI claims was used to launder money. Huffman later allegedly made arrangements to pursue the scheme a second time, for their younger daughter, Grace, 16, before deciding not to do so.

Macy himself has not been charged. His wife is currently out on a $250 million bond.

Loughlin and Giannulli, who are accused of paying a $500,000 bribe to help their daughters get into USC, recently posted $1 million bail each.

Loughlin has been fired by Hallmark, which airs When Calls the Heart, the show she’s starred on since 2014, in wake of the scandal. Her future on Fuller House, Netflix’s Full House reboot in which she reprises her Aunt Becky character in a recurring role, remains unknown. The show is not currently in production and its fifth and final season is set to premiere in the fall.