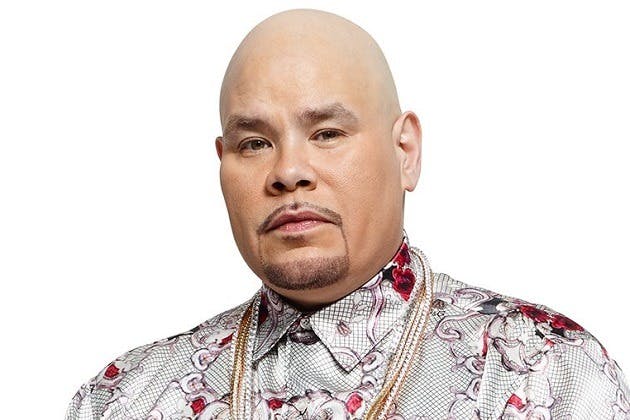 All that has changed now that Tekashi 69 has departed the streets for the snitch life. He turned on his co-defendants after enjoying a short period of fun in the rap game. I cannot believe he went from the streets of BK to hanging with Nicki Minaj and 50 Cent to THE FEDS.

Well, he’s dead to Fat Joe now. Tekashi lived by the street code or something until the feds came down on his neck. At that point, the word is, he’s now a rat, a snitch, an informant. This is such a God-awful violation that Fat Joe said he would rather DIE than even take a PICTURE with 6ix9ine. ““I thought he was a nice guy, and now he can’t be my friend, he can’t come around me ever again,” Joe said “He crossed that line…I pray for people who cross that line—when they talk to the police and they snitch, I pray for them. I’d die before you see me in the picture with Tekashi 69.” DEEPER THAN RAP!