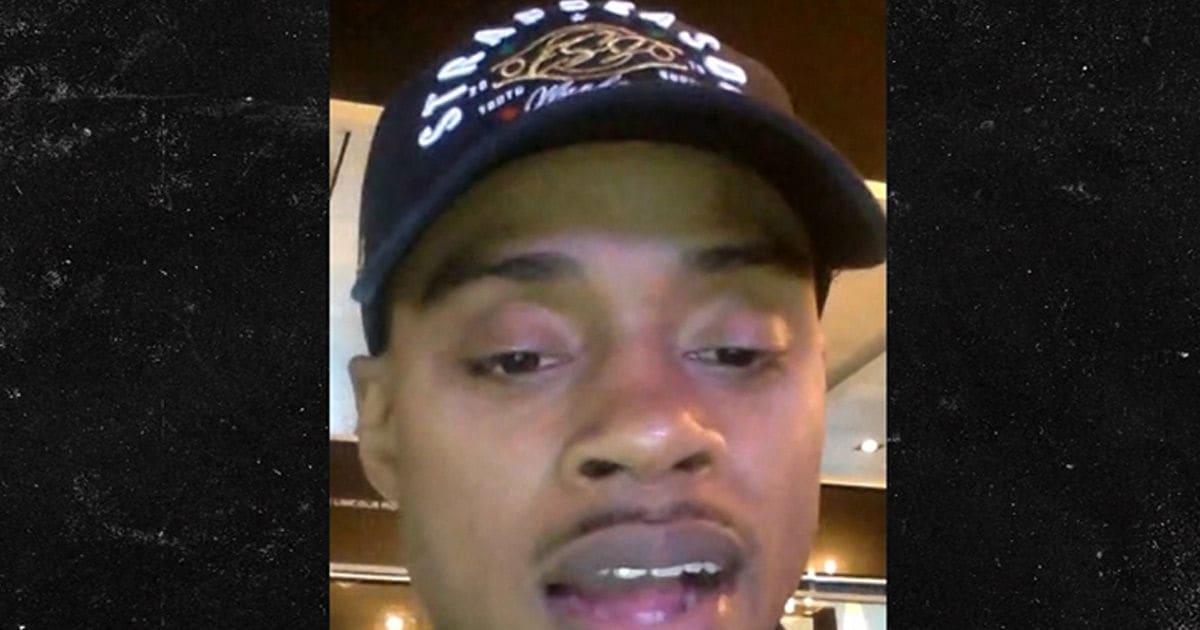 I’m The Next Floyd Mayweather

… But I’m Gonna Be Bigger

Errol Spence tells TMZ Sports he’s ready to take Floyd Mayweather‘s place as the #1 star in boxing — saying, “I’m next up to be a superstar icon.”

Spence is 24-0 and headlining a massive PPV fight against 39-0 Mikey Garcia on Saturday for the IBF World Welterweight title … the fight should be one of the best fights of the year.

But Spence says it’s not just a fight for him — it’s an opportunity to become one of the highest paid athletes on the planet … just like Floyd, who changed the game when it comes to how fighters get paid.

“I feel like Floyd opened the door and I’m gonna kick it down,” Spence says.

Spence praised Manny as a “blood and guts” fighter — and says he believes Manny wants the fight too … which is why he’ll be ringside at the Garcia fight in Dallas this weekend.

After Manny, Spence says he’s got his sights set on Terrence Crawford — who’s also undefeated with a 34-0 record.

Look, if Errol wants to be known as TBE … he’s gotta get through the best in the world and he knows it.

As for Floyd, Errol says Mayweather will sometimes dish out advice when they hang out — but mostly he likes to show off his fancy cars.

Hey, can’t give away all your secrets … right?