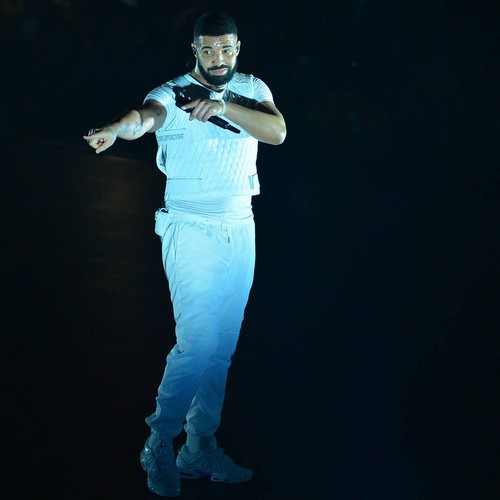 Drake’s baby mama Sophie Brussaux was spotted at the rapper’s Paris concert as a VIP guest on Wednesday night (13Mar19).

On Wednesday, French star Sophie, who now works as an artist, uploaded a series of videos on her Instagram Stories as she bopped along to the star’s hit One Dance.

She also posted a gallery of backstage photos from the gig, captioning the post in French with a playful quip at the excessive number of photographs.

While the couple are separated, Sophie was spotted with an access all areas pass at the Paris stop of Drake’s The Assassination Vacation Tour.

Drake previously discussed his relationship with Sophie during an appearance on LeBron James’ HBO series The Shop, commenting that he’d never speak ill of the mother of his child.

“No matter what happens, I have unconditional love for the mother of my child because I want him to love his mother and I have to project that energy,” he remarked.

Rumours that the In My Feelings star had a child began in 2017, when Sophie came forward to claim she was expecting Drake’s baby and alleged he had asked her to get an abortion.

At the time, Drake silenced the rumours by profusely denying the claims, but soon revealed them to be true following the birth of Adonis – but only after Pusha T outed him on diss track The Story of Adidon.