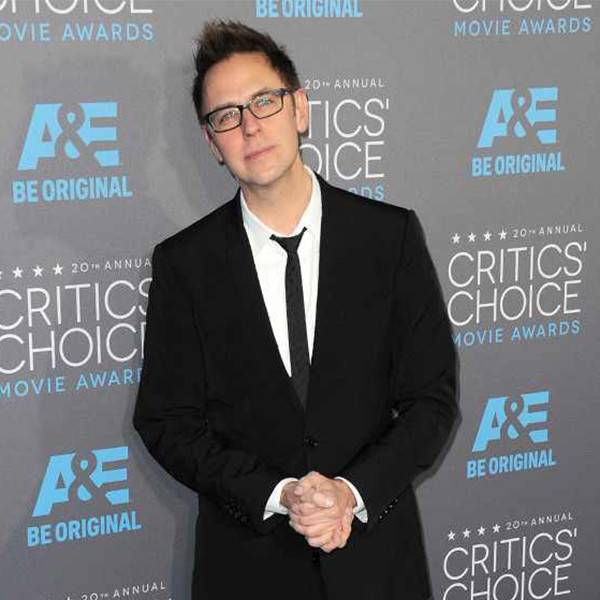 The company had last summer cut ties with the Guardians of the Galaxy director, who was set to direct his third film in the hit series, over several offensive tweets that he had posted years ago, which had resurfaced. He apologized for his past remarks. His firing sparked a public backlash and many of the franchise’s stars, including Chris Pratt, Bradley Cooper, Zoe Saldana, Vin Diesel and Dave Bautista, circulated an open letter expressing their support of him and his reinstatement.

On Friday, Deadline reported that Disney has reinstated Gunn as the director of Guardians of the Galaxy Vol. 3. The outlet said the decision to rehire him was made months ago.

Deadline said that after Gunn was fired, he met with Walt Disney Studios president Alan Horn on multiple occasions to discuss the situation and that persuaded by Gunn’s public apology and his handling of the aftermath, the executive decided to have the director reinstated. The outlet also said that Marvel Studios never met with or considered any other director for Guardians of the Galaxy Vol. 3.

After Gunn was fired, Pratt said on Instagram, “Although I don’t support James Gunn’s inappropriate jokes from years ago, he is a good man. I’d personally love to see him reinstated as director of Volume 3.”

Bautista was particularly angry by Gunn’s firing, tweeting that was “nauseating to work for someone who’d empower a smear campaign by fascists #cybernazis.”

Deadline reported that Marvel Studios is set to commence production on Guardians of the Galaxy Vol. 3 after Gunn completes Suicide Squad 2, which has not begun filming yet and has an August 2021 release date.