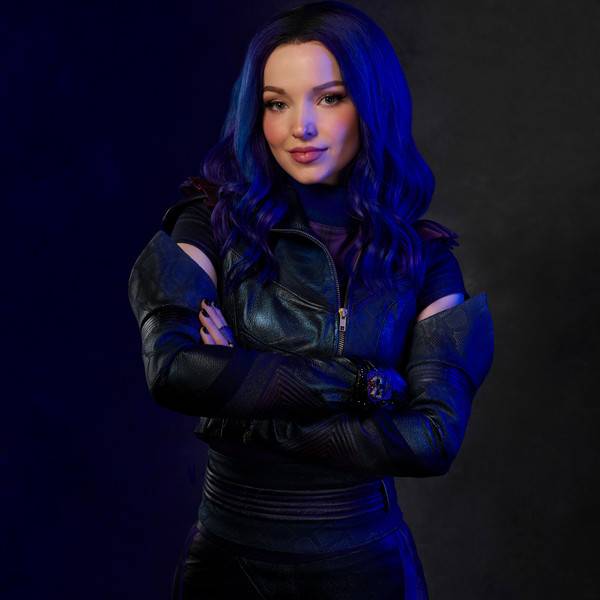 Something wicked is coming to Auradon. E! News as your exclusive first look at Descendants 3 and the mysterious evil that lurks beneath the surface.

In the teaser below, Mal (Dove Cameron) encounters the new threat in a spooky scene.

“I can’t wait for fans to see Descendants 3,” Cameron told E! News. ” This is the biggest Descendants movie, yet. The stakes are higher, the action is fiercer, the music and dance is out of this world… and I hope it will provide fans with a satisfying conclusion to this chapter of Mal’s story.”

In Descendants 3, Mal, Evie (Sofia Carson), Carlos (Cameron Boyce) and Jay (Booboo Stewart) make their way back to the Isle of the Lost to recruit a new batch of villainous offspring for Auradon Prep. But a barrier breach jeopardizes everything they’ve been working toward and Mal takes it upon herself to close the barrier fearing Uma (China Anne McClain) and Hades (Cheyenne Jackson) will wreak havoc on the kingdom.

Can Mal and the VKs defeat Hades and save the day one more time?

Kenny Ortega returns as director and executive producer for the third installment.

Descendants 3 premieres in 2019 on the Disney Channel.