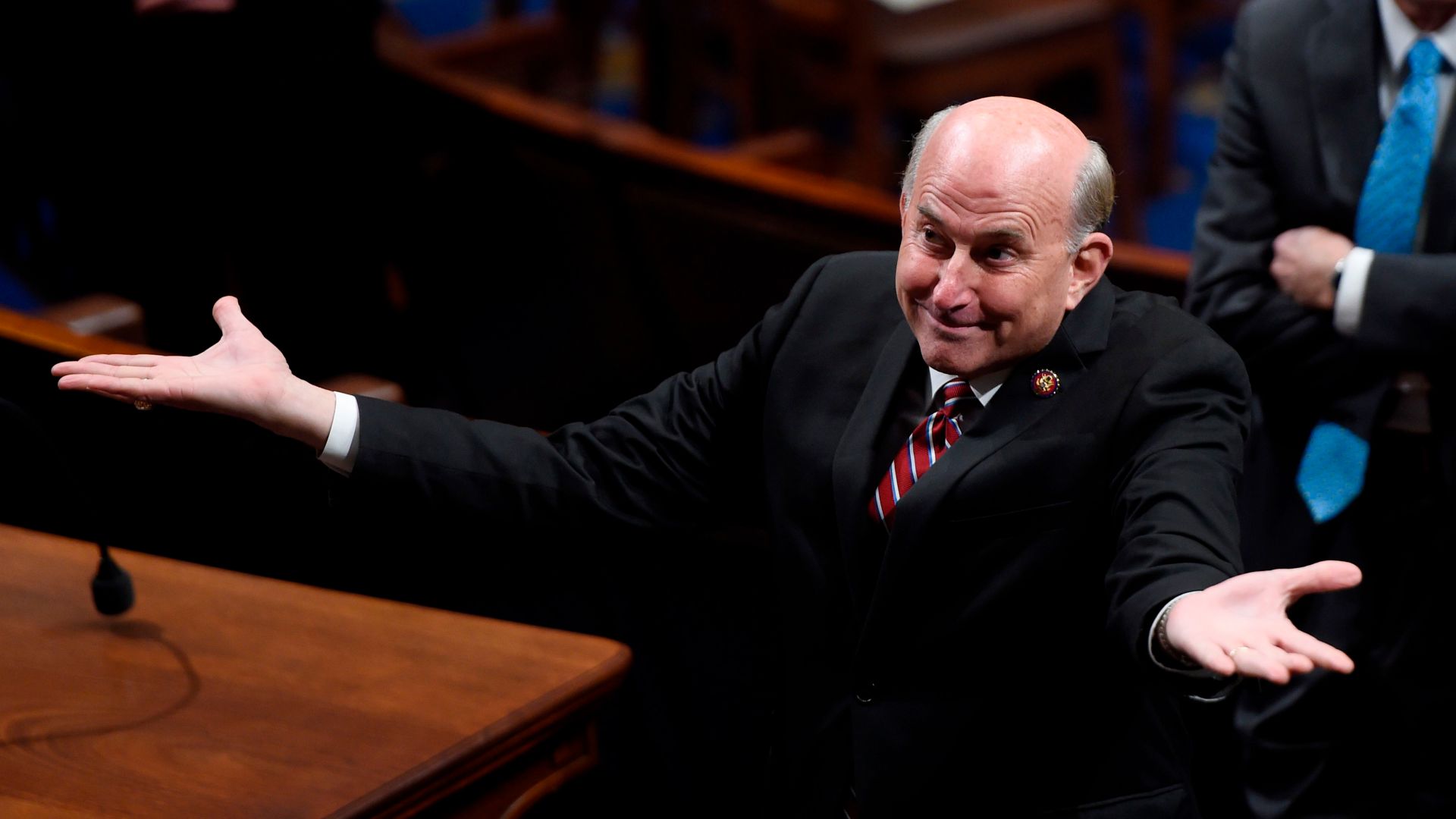 In the wake of the deadly New Zealand shootings targeting two mosques, Congressman Louie Gohmert (R-TX) issued a statement condemning the violence. He also, however, suggested that the alleged shooter’s apparent motivations were valid concerns that could have been addressed through either the courts or legislature.

“The shootings at the New Zealand mosques are egregiously reprehensible. The shooters need to be prosecuted to the full extent of the law along with anyone who knowingly aided their efforts in any way,” Gohmert said.

He continued: “There are courts, dispute resolutions, and legislatures to resolve controversies — there is no place for cold blooded murders. Though New Zealand does not have the death penalty, hopefully its people, through their justice system, will send the message loudly and clearly that such barbarity from anyone will not be tolerated.”

Gohmert did not specifically offer condolences to the victims or their families.

According to a manifesto the suspected gunman allegedly published before his attack, he was seemingly motivated by far-right extremism, including elements of white supremacy, xenophobia, and Islamophobia. Gohmert’s statement implies that these are all reasonable concerns and ideas to have. What Gohmert appears to find objectionable is merely the gunman’s decision to take matters into his own hands and resorting to violence, instead of using a state-run apparatus to obtain a remedy.

Gohmert’s office did not respond to a ThinkProgress request for clarification regarding the statement.

The statement was widely panned on Friday from across the political spectrum.

Muslims worshipping in mosques is a “controversy” that needs to be “resolved”?

And you got elected to Congress??? https://t.co/f49VKjSDFH

“Don’t murder people. Instead, ban them and let the government target them.” https://t.co/JqLy7RSSHh

Gohmert was one of 24 House Republicans who refused to vote for last week’s resolution condemning bigotry.