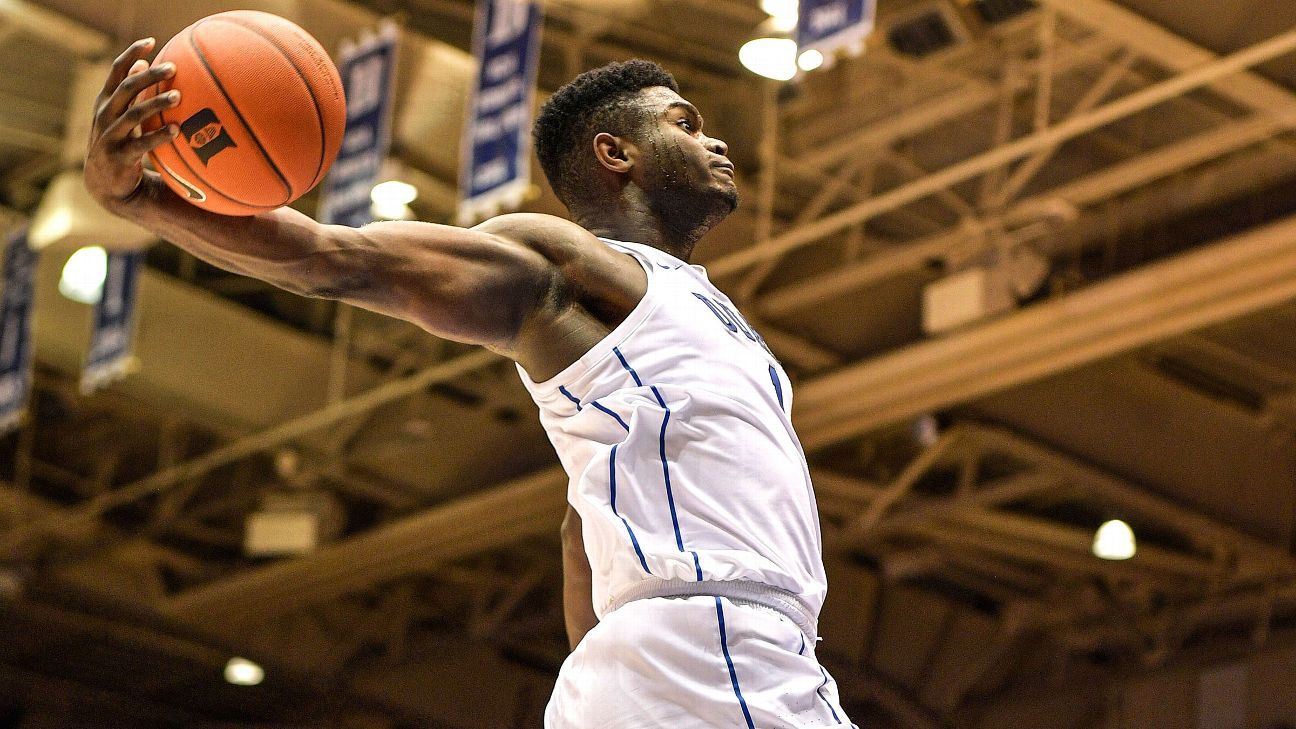 CHARLOTTE – Zion Williamson will return to action for the first time in nearly a month on Thursday as Duke takes on Syracuse in the ACC tournament.

Williamson injured his left knee against North Carolina on Feb. 20, and the Blue Devils have struggled in his absence, dropping three of six games.

Amid debate that the ACC Player of the Year and likely first overall selection in June’s NBA draft should sit out the rest of the season, coach Mike Krzyzewski had offered assurances Williamson would return and had pointed to Thursday’s game as the most likely date to get back on the court.

Williamson practiced in full throughout the week, and Krzyzewski said he expected the team would have a quick adjustment period working its star forward back into the lineup, putting the Blue Devils squarely back in the national championship picture.

“We have a re-set button,” Krzyzewski said after a loss to UNC to cap the regular season. “If Zion’s healthy, we have a chance.”