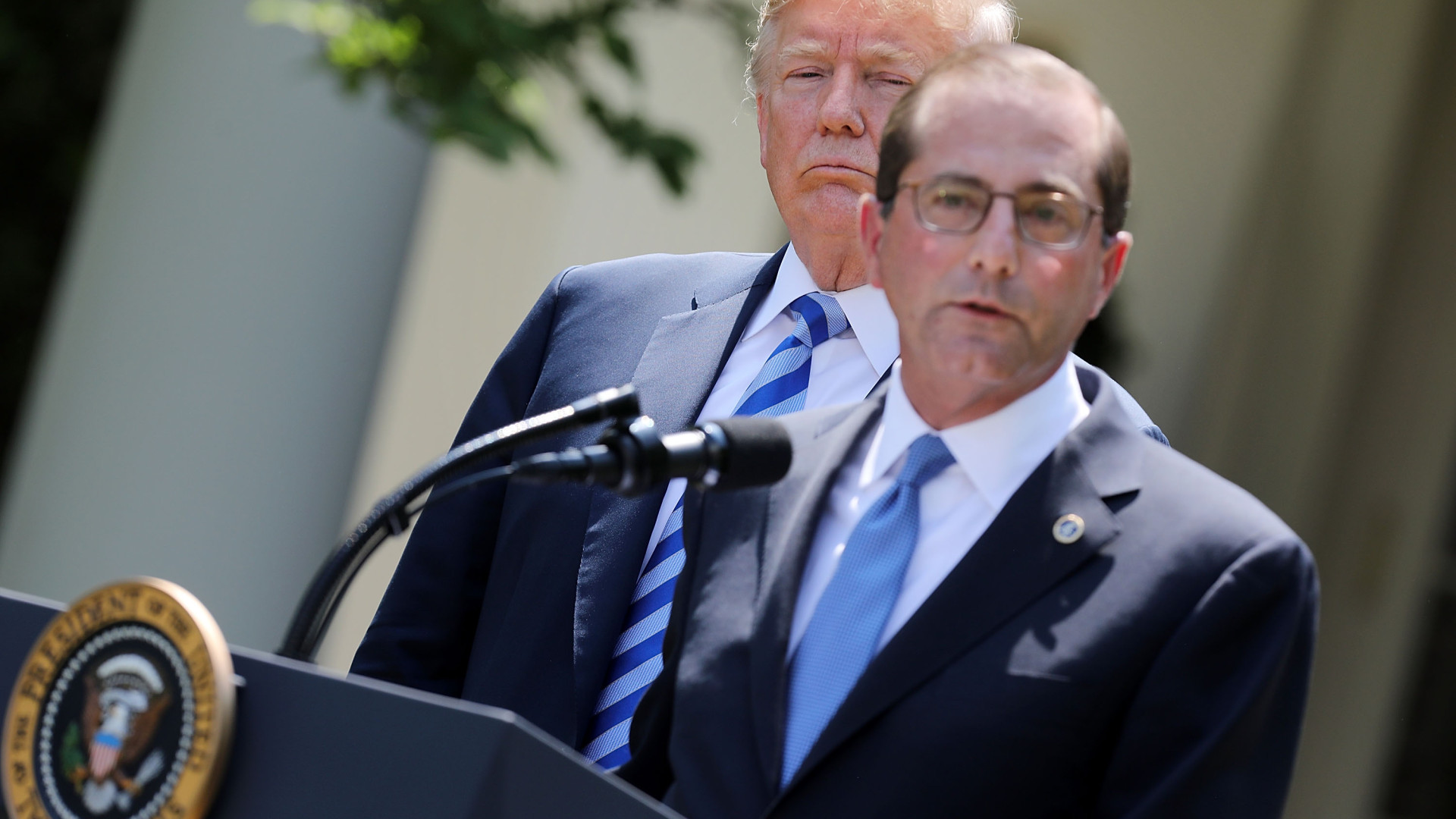 WASHINGTON, D.C. — The Trump administration had a hard time defending one of its most consequential health policies in federal court on Thursday.

The administration faced a lot of difficult questions from District Judge James “Jeb” Boasberg, an Obama appointee, about why the court shouldn’t strike down Medicaid work requirements in Arkansas and Kentucky, as it has in the past. Boasberg listened to two separate but related lawsuits, challenging the legality of the states’ waiver plans, which include conditioning Medicaid eligibility on reported work or volunteer time.

One particular exchange that ended with laughs from courtroom attendees sums up the more than two-hour back-to-back hearings. Boasberg asked the attorney representing the administration, James Mahoney Burnham, if he contested any coverage losses in Kentucky due to the requirements. Burnham said it’s impossible to know, as the policy has never been done before. Boasberg quickly responded, “Arkansas has,” adding that thousands of people lost coverage.

Boasberg suggested that the work requirements in Arkansas would be struck down if Kentucky’s were. He said he’d make a decision by April 1, as more Arkansas residents are subject to losing coverage and Kentucky officials plan to begin implementing the state’s waiver then. Boasberg also said he’d issue the decisions simultaneously.

Boasberg blocked Kentucky’s Medicaid work requirements before, in June 2018, calling the administration “arbitrary and capricious” for giving the state the green light when it didn’t adequately consider the consequences. “For starters, the [Department of Health and Human Services] Secretary never once mentions the estimated 95,000 people who would lose coverage, which gives the Court little reason to think that he seriously grappled with the bottomline impact on healthcare,” Boasberg wrote in his decision.

In response to this decision, Kentucky resubmitted a nearly identical waiver, adding more ways for people to be exempt from the rules, the state’s attorney said in court on Thursday. The Department of Health and Human Services (HHS) then reopened the public comment period for the waiver. But it’s unclear if Boasberg ultimately believes the state and administration has done enough to differentiate, what he referred to as, Kentucky one and two.

Arkansas and Kentucky are two of seven states that got the okay to require people making near or below the federal poverty line to report work to keep their health care; although, only three states have begun implementing the requirements so far, including Arkansas.

Over 18,000 low-income Arkansans lost health coverage because they didn’t meet the work and reporting requirements in 2018. Of these 18,164 residents, only 1,452 (8 percent) have reapplied and regained coverage in 2019. Thousands more are on track to lose coverage this year if they don’t report hours for three consecutive months.

Because Arkansas officials have already began implementing the waiver, phasing the requirement by age group, Burnham and the attorney representing Arkansas underscored that the judge should dismiss the legal challenge as it is disruptive. Halting implementation would not only whiplash enrollees, but jeopardize a demonstration waiver intended to collect information on a policy being pursued nationwide, they argued. But the judge didn’t appear to buy the argument.

Burnham also emphasized that it’s unclear whether Arkansas residents will lose coverage because they gained employer-based insurance. In response to this, the judge referred to the plaintiffs in the lawsuit, like Charles Gresham who suffers from a seizure disorder, an anxiety condition, and asthma and, as such, can’t independently meet the requirements and is at risk of losing coverage.

“Why shouldn’t I look at the plaintiffs instead of hypothetical people?” asked Boasberg.

Later, arguing in defense of Kentucky’s Medicaid work requirements, Burnham suggested that Medicaid work requirements actually promote health coverage. More people will ultimately be covered if the requirement is implemented, he said, because Gov. Matt Bevin (R-KY) threatened to end Medicaid expansion altogether via executive order if he doesn’t get his waiver. But Boasberg was wary of this argument, as such logic opens a Pandora’s box of the HHS secretary approving any policy because of the possibility that governors will choose to end Medicaid expansion on a whim.

“Expansion will be cut if we can’t pass this reform, then why isn’t that the case about anything?” asked Boasberg.

The fundamental question before the judge is: Do work requirements serve the objectives of Medicaid, which is a medical assistance program?

The crux of the administration’s argument is that fiscal responsibility actually promotes health because it enables the state to, for example, provide more benefits to traditional enrollees when expansion enrollees move off the Medicaid rolls. The thinking is that Medicaid expansion is expensive for states that need to maintain a balanced budget and so, they need to find creative solutions to free up dollars.

But the federal government pays for most of the costs associated with the expansion and it’ll cost the state even more if people become uninsured, Ian Heath Gershengorn, the attorney arguing on behalf of Arkansas and Kentucky Medicaid recipients, said during arguments.

“The governor does not have authority unilaterally to end the expansion,” said Gershengorn, citing a Kentucky statute preventing him from being able to do so. “Also, I’d say the governor’s promise to end expansion, threat to end expansion, is at the end of this whole appeal process.”

Gershengorn added he was very pleased with Thursday’s arguments.