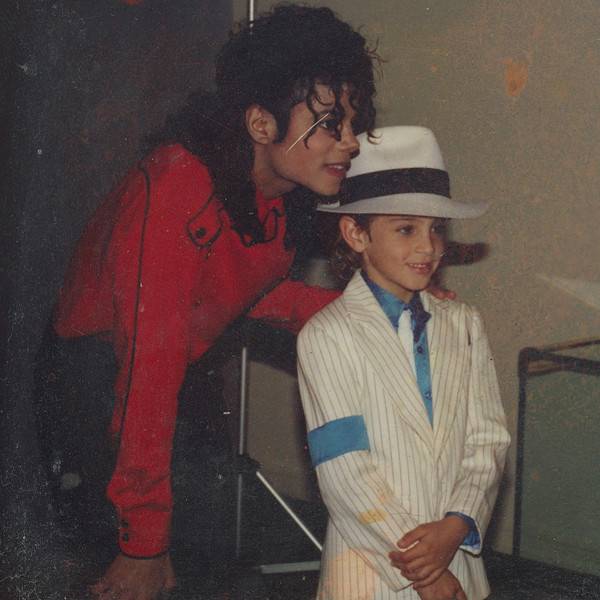 Starbucks, luxury designer Louis Vuitton and other brands want nothing more to do with the late King of Pop.

Earlier this month, HBO aired the documentary Leaving Neverland, which focuses on two men accusing Michael Jackson of past child sexual abuse, going into detail about allegations they made in lawsuits that have since been dismissed. The project has stirred controversy, drawn mixed reactions and has been denounced by the singer’s family. Since its release, several companies have taken steps to distance themselves from Jackson, the most famous pop star of all time.

Starbucks“@Starbucks Why are you still playing Michael Jackson in your stores?” a fan asked the coffee shop chain on Twitter on Wednesday, March 13.

“Thank you for making us aware,” the brand replied in a tweet. “We can confirm there are currently no Michael Jackson songs on official Starbucks Spotify Playlists. Would you mind sharing the store location so we can follow-up?”

Starbucks isn’t the only company that has stopped playing Jackson’s music.

Radio Stations: Several radio stations in Canada and New Zealand, have banned Jackson’s songs from their playlists in the wake of the allegations made in the documentary.

However, streams of Jackson’s music have remained steady.

Louis Vuitton: The fashion brand has also distanced itself from Jackson in wake of the allegations. In a statement to WWD, the company said that the documentary has caused the fashion house “the greatest pain,” adding that the company was “unaware” of it at the time of the fall 2019 menswear fashion show, which took place week before Leaving Neverland premiered at the Sundance Film Festival in January. The collection drew inspiration from Jackson’s pop culture legacy.

“We find the allegations in the documentary deeply troubling and disturbing,” Michael Burke, Louis Vuitton’s chairman and chief executive officer, said in a statement to WWD. “Child safety and welfare is of utmost importance to Louis Vuitton. We are fully committed to advocating this cause.”

The Simpsons: Following the release of Leaving Neverland, the producers of The Simpsons pulled an iconic 1991 episode featuring Jackson’s voice from all official online streams and TV feeds.

The Los Angeles Lakers: ESPN’s Lakers correspondent Dave McMenamin tweeted on March 9 that since Leaving Neverland aired, the team’s “Air Band Cam” has featured Chuck Berry‘s “Johnny B. Goode” and Nirvana‘s “Smells Like Teen Spirit” instead of a song it used for a while—Jackson’s “Beat It.”

Drake During his 2018 U.S. tour, the rapper performed his track “Don’t Matter to Me,” which features vocals Jackson recorded in 1983. Drake began a new tour in Europe a week after Leaving Neverland aired and amid growing controversy about it. His set lists have not included the song.

National Football Museum: The facility, located in Manchester, England, removed a statue of Jackson amid the resurfaced allegations against him. The art piece was taken off display as part of “ongoing plans” to “better represent” football’s stories, according to the BBC.