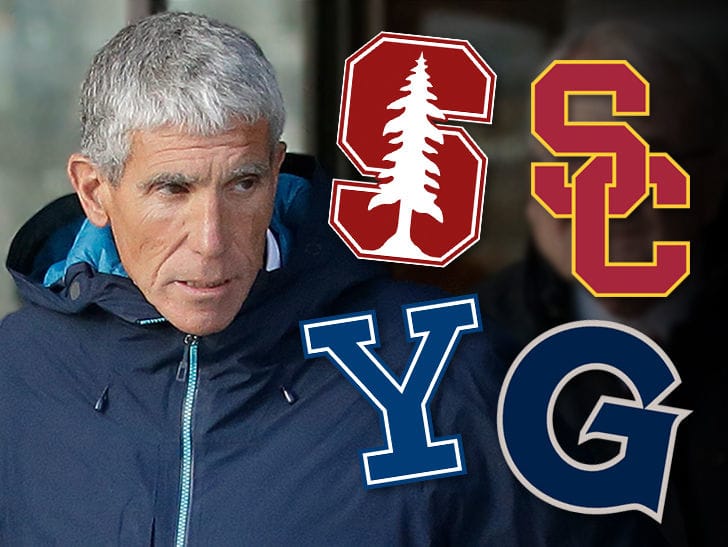 Your Fault We Got Unfair Shake!!!

Two Stanford students who were rejected by Yale and USC have filed a lawsuit against the college bribery ringleader and 8 universities.

Erica Olsen and Kalea Woods are suing Rick Singer — the man who pulled the strings in the biggest admissions bribery case ever — along with USC, Stanford, UCLA, University of San Diego, Texas, Wake Forest, Yale and Georgetown. The students allege “unqualified students found their way into the admissions rolls of highly selective universities, while those students who played by the rules and did not have college-bribing parents were denied admissions.”

The 2 students are trying to turn this into a class action lawsuit, and presumably recruit others who have been denied admission as a result of bribery and other schemes.

Olsen says she had stellar test scores and athletic talent yet was rejected by Yale. She said had she known “the system at Yale University was warped and rigged by fraud” she wouldn’t have applied there. Woods was rejected by USC and said she was never informed “parents could buy their way into the university through bribery and dishonest schemes.”

Though both students ultimately got into Stanford, they claim their degrees are now devalued by the criminal racketeering charges.

As we reported … Singer — who once shopped a reality show on the pressures of families trying to get their kids into college — copped a plea Tuesday to racketeering conspiracy, money laundering, tax conspiracy and obstruction of justice for funneling of money to college athletic coaches and administrators in return of helping their kids gain university admissions.

Felicity Huffman and Lori Loughlin — who are NOT being sued — are the notable celebs who got swallowed up in the investigation … along with 48 other parents, coaches and proctors.