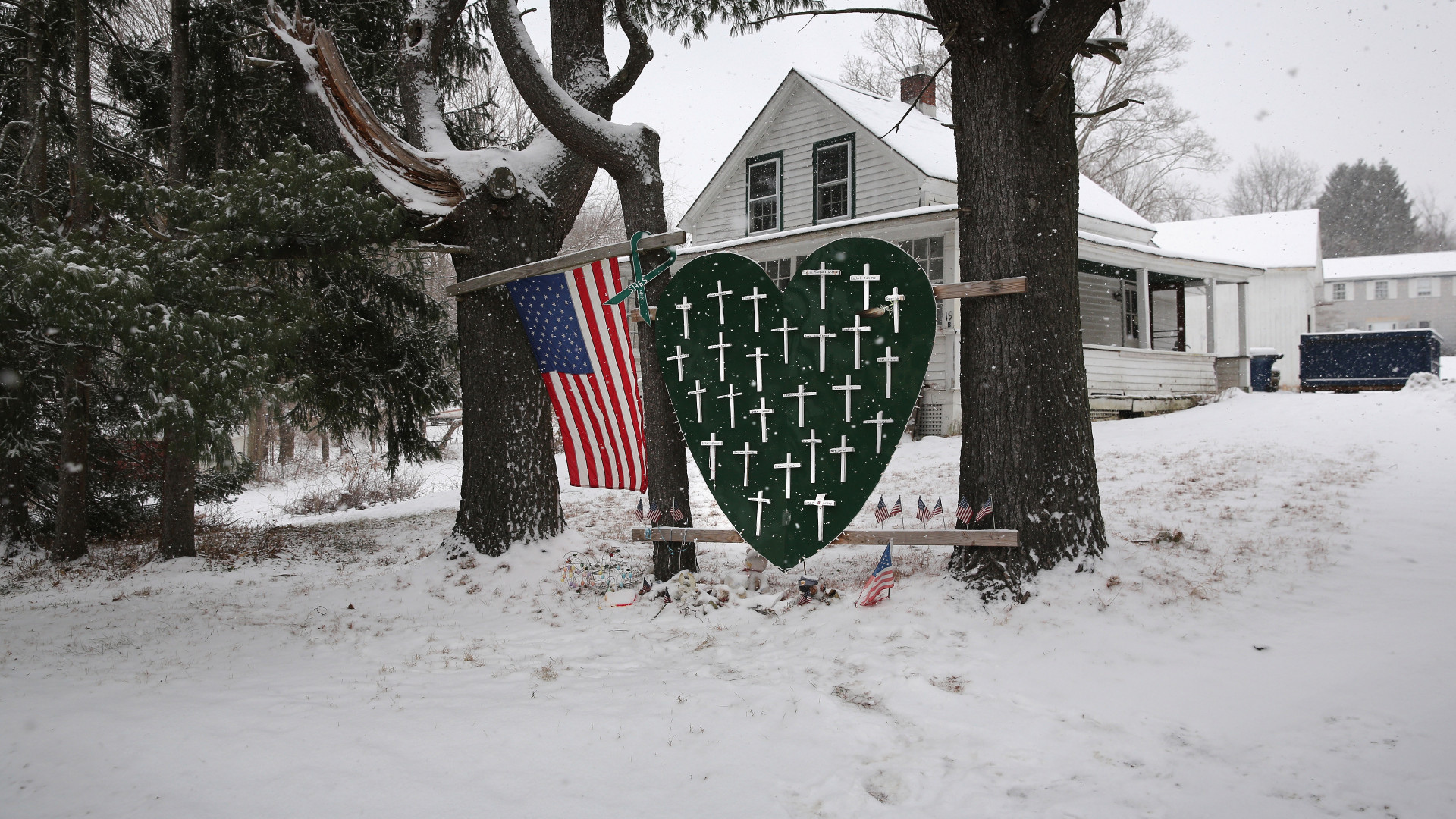 Families of those killed during the Sandy Hook shooting will be able to sue gun manufacturer Remington according to a new ruling by the Connecticut Supreme Court. The decision reverses a lower court judge’s original dismissal of the families’ lawsuit.

The court’s 4-3 ruling, handed down Thursday morning and first reported by the Hartford Courant, will return the original case to Bridgeport Superior Court in what is shaping up to be a landmark case for gun control advocates.

The argument long made by gun manufacturers such as Remington is that they have no ability to control what individuals do with their products. While this is arguably true, the Sandy Hook families are going after how the company has been marketing its wares — in particular, its advertising campaigns for the AR-15, which has been used in many mass shootings, including Sandy Hook.

In 2012, Adam Lanza used an AR-15 to kill 26 people, including 20 first graders, at Sandy Hook Elementary School in Newtown, Connecticut. Lanza was a young and angry white male with a history of violence: In short, a person prone to certain forms of advertising. As the Hartford Courant’s Rob Ryser reported, the plaintiff’s theory of the case revolves around the idea of “negligent entrustment, in which a gun is carelessly given or sold to a person posing a high risk of misusing it.”

It is further alleged that Remington courted the attention of people like Lanza, unfit to own such weapons, by “ringing the bells of a combat weapon” in its advertisements, thus running afoul of Connecticut’s Unfair Trade Practices Act. Gun control activists and gun violence victims alike have argued that the AR-15 is a military grade weapon that’s been irresponsibly marketed to the average civilian.

The court ruling gives the Sandy Hook families a chance to make these arguments in court. “The families are grateful that our state’s Supreme Court has rejected the gun industry’s bid for complete immunity, not only from the consequences of their reckless conduct but also from the truth-seeking discovery process,” attorney Josh Koskoff said in a statement.

The ruling comes at a time when the Remington Outdoor Company is simultaneously facing a healthy amount of financial and legal distress. Last March, the company filed for Chapter 11 bankruptcy after accruing nearly $1 billion in debt. Three months later, the company exited Chapter 11 after reorganizing, but success was hard to find.

Last fall, they lost a class action lawsuit which alleged that more than seven million Remington firearms were misfiring without the trigger being pulled. And this past Monday, Remington announced plans to lay off workers at Remington plants in Ilion, New York, Lonoke, Alaska, and Huntersville, Alabama between now and April 15.