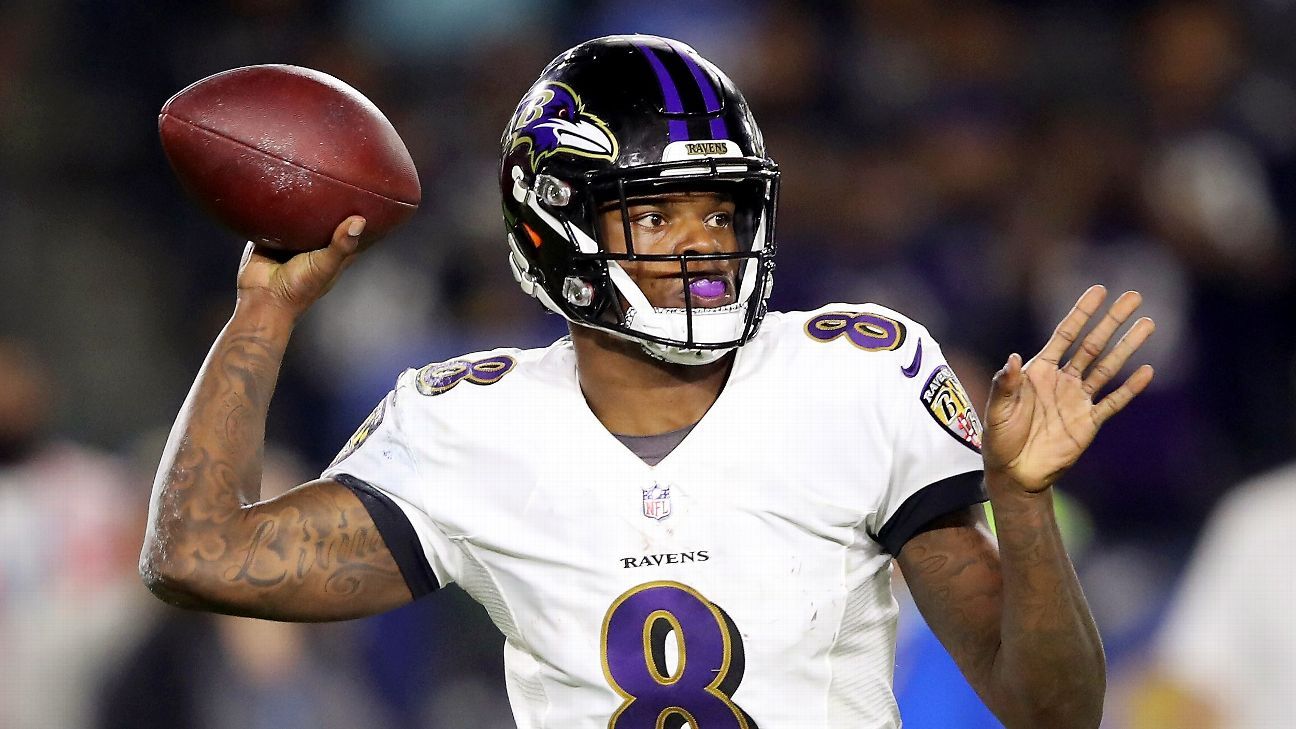 OWINGS MILLS, Md. — Baltimore Ravens quarterback Lamar Jackson issued an apology Wednesday for video he posted to his Instagram account that showed him driving at 105 mph.

I made a bad decision and will set a better example going forward. #Myapologies

The video, which Jackson appeared to film on his cellphone, showed a light on his dashboard that indicated someone in the car was not wearing a seat belt. The post was taken down from Instagram on Wednesday afternoon.

Jackson, 22, became the youngest quarterback to start an NFL playoff game last season. The 32nd overall pick in last year’s draft, Jackson took over as Baltimore’s starting quarterback for the injured Joe Flacco around midseason and won six of his seven regular-season starts.

The Ravens named Jackson their starter for the 2019 campaign after trading Flacco to the Denver Broncos for a fourth-round pick. That trade became official on Wednesday.

While the video was taken down from Jackson’s Instagram account, it was posted on the website TMZ. The Ravens responded to it Wednesday evening, saying, “We are aware of the report and have addressed it.”