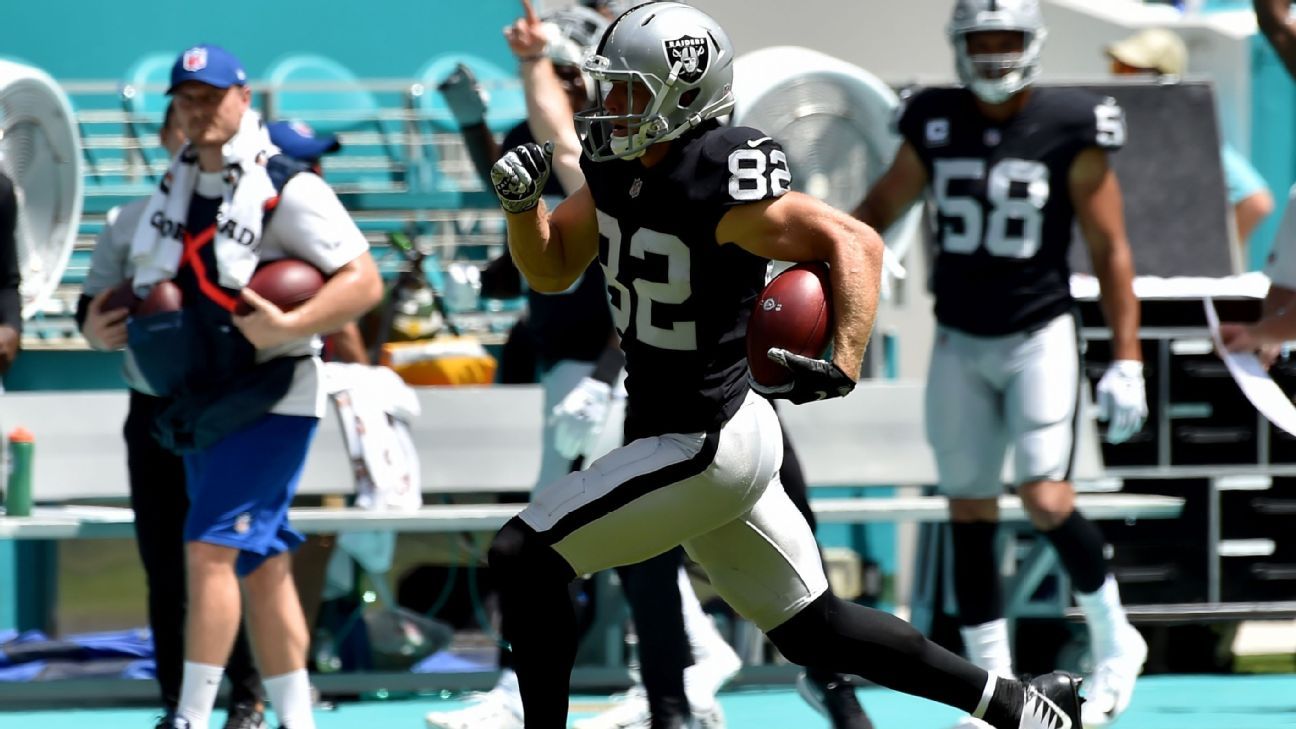 The release of Nelson comes after the Raiders spent big at the wide receiver position by acquiring Antonio Brown in a trade and then restructuring his contract to give him more money and signing Tyrell Williams to a four-year contract.

Nelson, who turns 34 on May 31, had 63 receptions for 739 yards and three touchdowns last season, his first with the Raiders. The Raiders gave Brown a new three year deal worth up to $54.125 million, with $30.125 million guaranteed, a source told Schefter.

McCarron was acquired by the Raiders in a trade with the Buffalo Bills before last season. He backed up starter Derek Carr and appeared in just two games, completing one of three passes.

Nelson spent the first nine seasons of his career with the Green Bay Packers, catching 550 passes for 7,848 yards and 69 touchdowns.