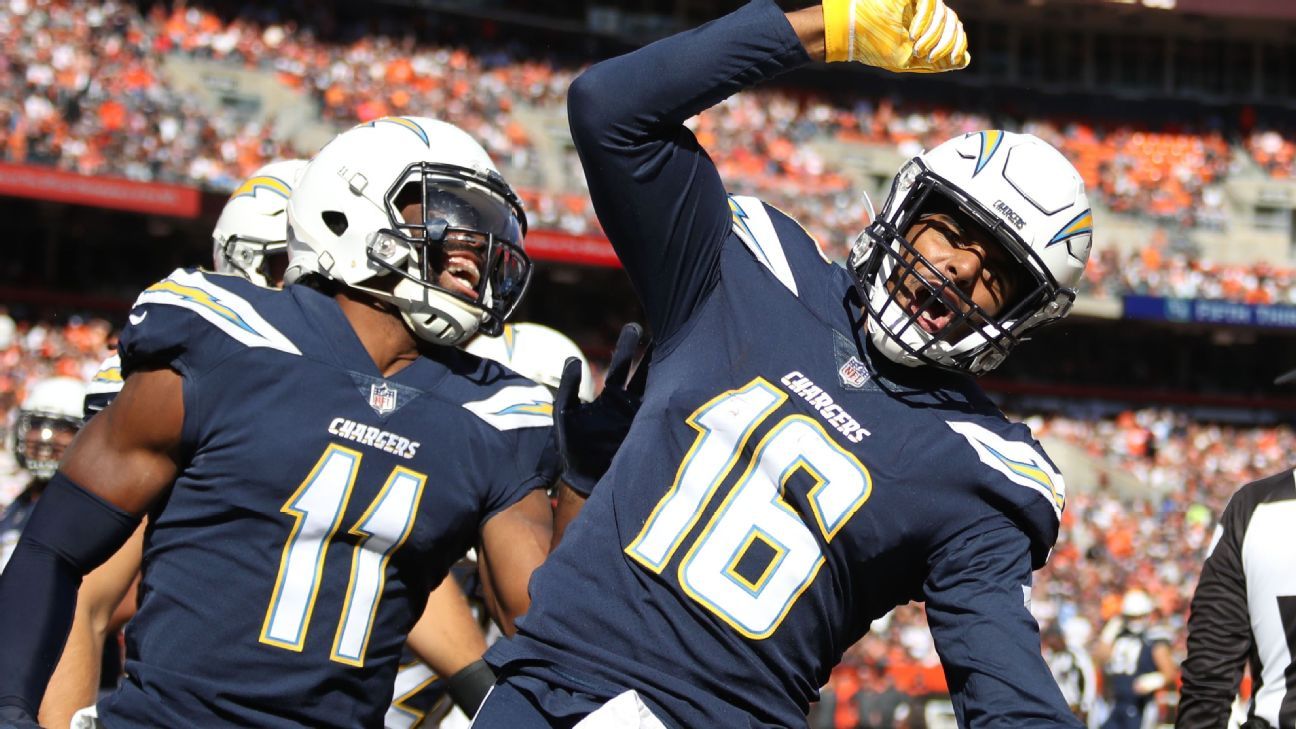 A source told ESPN’s Adam Schefter that the deal is worth $44 million for four years with a max value of $47 million that includes $22 million guaranteed.

He will become the Raiders’ No. 2 receiver behind Antonio Brown, who was acquired in a trade with the Pittsburgh Steelers on Saturday.

The additions will be welcomed by quarterback Derek Carr, who threw just nine touchdown passes to wide receivers last season, which was 26th in the NFL, according to ESPN Stats & Information.

Signed by the Chargers as an undrafted rookie out of Division II Western Oregon in 2015, Williams exceeded expectations during his four years with the team.

In 2016, with Keenan Allen out for the season because of a torn ACL, Williams had his best year, leading the team in receptions (69) and receiving yards (1,059) and tying for the team lead with seven receiving touchdowns.

Williams also has shown toughness, playing through nagging injuries and not missing a game due to injury in four NFL seasons.