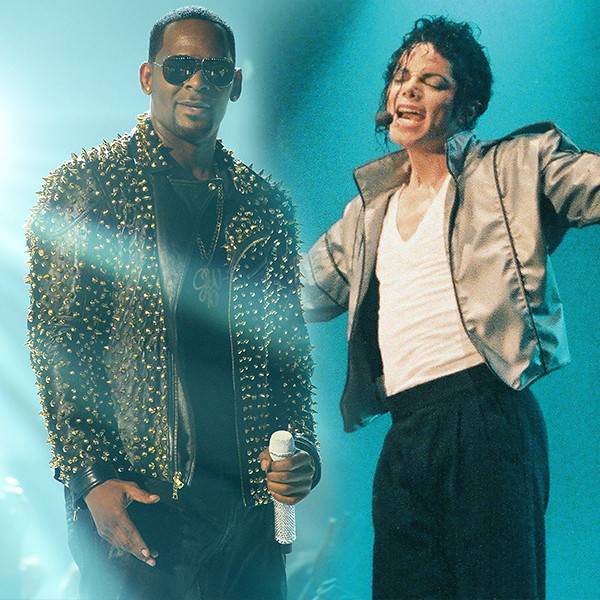 We are truly living in the age of celebrity worship.

It’s not hard to see why. These beautiful people are responsible for creating the content we crave, the films we’ll watch over and over, the soundtracks to our lives. And their personal lives always just seem to be that much more interesting than our own. It’s easy to be enamored and enthralled by the dramatic goings on in the lives of rich and famous. In fact, it’s practically expected.

But what happens when that adoration gives way to fanaticism? And when that fanaticism keeps us from being able to see our faves as anything less than the heroes we’ve built them up to be, regardless of any and all evidence that argues otherwise? In the cases of Michael Jackson and R. Kelly, we’re finding out in real time.

With the 2019 releases of Leaving Neverland and Surviving R. Kelly, accusations leveled against both men regarding sexual abuse that have been floating around in the ether for years have re-entered the public consciousness in a major way at a time when, in this post-#MeToo world, the proclivity to believe victims—or at least finally allow them to tell their stories—has never been greater. As calls to “mute” their music grow in response to allegations to accusations that both men (or, in the case of Jackson, who died in 2009, his estate) vociferously deny—and have, in the past, been acquitted of similar charges in a court of law—there remains a loyal contingent of fans who simply can’t imagine a world in which their beloved musical hero might’ve ever done anything wrong.

They are the ones who can sit through hours of damning and emotionally raw testimony from either man’s purported victims and come away just as resolute in their belief of innocence as before; the ones who believe their heroes are the real victims, targets of calculated shakedowns from bitter fame-seekers; the ones who, in the case of Kelly’s latest time spent behind bars for failure to pay child support, donate their own hard-earned money to his commissary account; the ones that Leaving Neverland director Dan Reed refers to as the “cultists.”

Speaking to E! News ahead of his four-hour film’s HBO debut in early March, Reed admitted that he knew there was a section of Jackson’s fan base that would remain impenetrable in the face of the compelling documentary. “There are fans, and then there are the cultists. There are people who see him as a demigod and have incorporated that somehow into their identity and are terribly offended when you say anything that challenges that,” he said. “I don’t see how they can change. They can’t change because their devotion is kind of religious, I suppose. It’s faith, not based on anything else. And they believe that because he was such a great musician, that he must be a wonderful man.”

But what is it that fosters such a faith in those most devoted? What makes them so certain in the story of one total stranger over that of another? In an effort to understand, E! News sought out the guidance of Joanne Broder, PhD, Editor of Psychology of Popular Media Culture who told us that the key thing here is that, for the unwavering loyal fan, it’s not a question of believing one stranger over another. In fact, in their eyes, the celebrity whom they’ve never met is no stranger at all.

“Celebrity relationships (also known as parasocial interaction and parasocial relationships) are one sided. The fan finds something relatable about the media persona or his/her character with a perceived interpersonal connection. Fans feel like they are know their celeb intimately and are fiercely protective,” Broder said, citing Beyoncé‘s Beyhive as one such example. “The deeper the perceived connection, the more die-hard the fandom.” 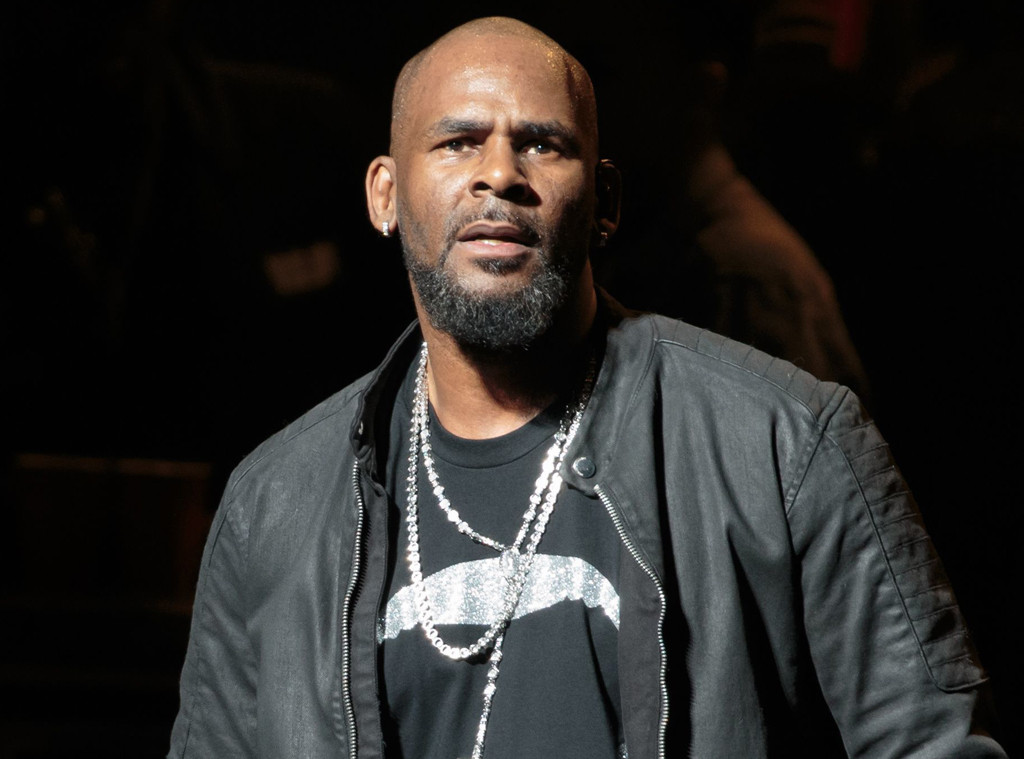 And that’s all well and good when the circumstances are as relatively innocuous as defending your fave’s latest album against detractors, but what about the specific cases of Kelly and Jackson or any other celebrity who’s been accused of something truly reprehensible? What about the fan relationship, however die-hard it may be, allows for the unwavering certainty that the accused has done nothing wrong? As Broder explained, for those devotees, their “perceived interpersonal relationship” with the celebrity is simply too powerful. “Fans believe they are true friends. They are sticking by their friends the way they would want someone to stick by them,” she explained. “They are showing an unconditional sense of brotherhood or sisterhood.”

As for the 28 individuals who E! News confirmed with the Cook County Sheriff’s Office deposited anywhere between $5 and $300 in Kelly’s commissary account while he was temporarily detained last week, not to mention the 97 who requested to visit him, Broder hypothesized that these fans see the “Trapped in the Closet” singer as the “underdog” in the situation. “The fans that are sticking by him find him relatable,” she noted, “and it’s an accessible way to show their support.”

Broder explained that these “extreme fans” are using their favored celebrity to “fill a gap, even though [the] relationship is really one-sided.” The idea here is that the relationship created in such a fan’s mind is being used as cure for whatever mental health issues may be plaguing the fan, rather than the fan doing a real inventory of their own life. “In addition, they could feel emotions associated with the behavior, such as sadness, disappointment, anger, protectiveness, and loyalty, as well as blame their moods on the celebrity instead of taking responsibility of their own lives,” Broder added.

It’s a theory that’s been floated by plenty of other experts who’ve studied the realm of celebrity worship. A 2007 study on the subject suggested that those in the throes of “borderline pathological celebrity worship” saw the world much in the same way as people who are depressed, attributing most of the events in their life to something outside their control, looking to the world for explanations and believing celebrities might be part of what can fix their problems.

As for what might be able to break someone loose from their loyalty to someone like Jackson or Kelly, at least enough for them to simply admit there’s a possibility that they might have done the things they’ve been accused of, Broder said that all depends on the individual fan and their particular celebrity of worship. “Genuine relationships run their course when people lose their commonalities/connections,” she told us, “so once the celeb is no longer relatable, the friendship is over.”

Which, in light of everything that we’ve heard about these two men in the past few months, begs the question: If not now, when?