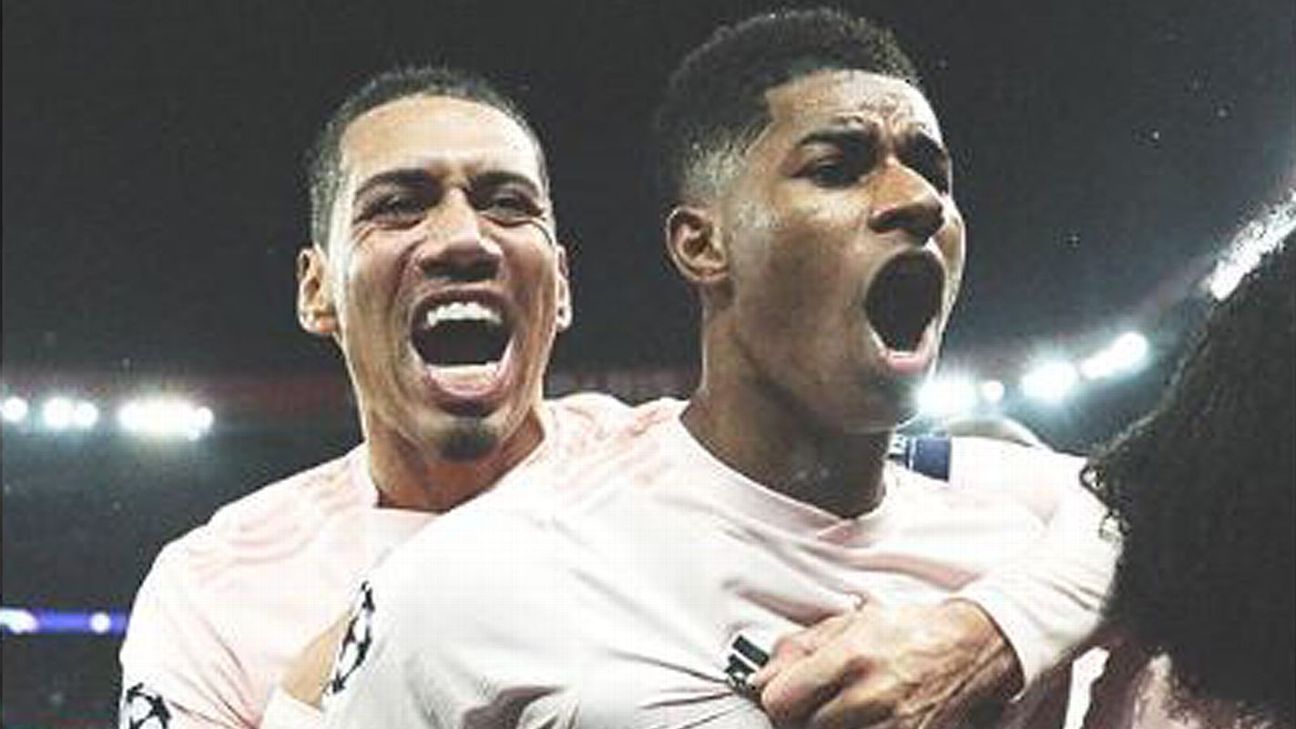 With Liverpool’s win over Bayern Munich on Wednesday, the Champions League was left powerless to resist as a brand new era of total Premier League dominance was ushered in.

For the first time in a decade, there will be four clubs from the same country in the draw for the last eight of UEFA’s flagship continental tournament. On all three occasions this feat has been achieved, it has been by Premier League clubs.

Liverpool, Manchester City, Manchester United and Tottenham Hotspur won their round-of-16 ties this season by a cumulative aggregate score of 20-6, which is fairly impressive whichever way you look at it.

Manchester United fans — already riding the crest of a tidal wave of optimism built on Ole Gunnar Solskjaer’s infectious smile and constant references to the club’s glorious past — in particular can see this as a good omen for them.

The two other times the Premier League has still had four runners at this stage of a Champions League campaign (2008-09 and 2007-08), United have gone on to reach the final on both occasions.

The first, United won on penalties (against Chelsea in Moscow). The second they were beaten by Barcelona. Still, the omens are relatively good as far as Solskjaer is concerned.

As for their fellow English sides, the auspices are equally promising — if a tad more tenuous.

Liverpool’s tie with Bayern was their first in the Champions League/European Cup since the semifinals in 1981.

The Reds duly won that tie and went on to beat Real Madrid 1-0 in the final, thus securing the big trophy for the third time in five years.

There’s a long way to go yet, but history is still very much on track to repeat itself.

In Pep Guardiola, Manchester City have themselves a manager who has qualified for the Champions League quarter-finals in nine of the 10 campaigns he’s overseen, so it’s perhaps not much of a surprise that they’re into the hat this year.

Only two of those 10 campaigns (2008-09, 2010-11) have resulted in a trophy being lifted, so Pep is — depending on where your allegiances lie — either a fraud who can’t do the business at the very highest level without Lionel Messi in his team or long overdue another European crown.

What isn’t up for debate is that City have now scored at least two goals in each of their last seven Champions League games — the longest streak by an English team in the competition.

In short, they’re on fire heading into the latter stages.

Having comfortably swatted Dortmund aside, Tottenham will be looking to finally wrestle themselves back into a consistent vein of form heading into what will be only the second Champions League quarterfinal in the club’s history, when they reached the last eight in 2010-11.

However, Spurs fans can (possibly) take comfort in the fact that their first European trophy, the 1963 Cup Winners’ Cup, was won by beating Atletico Madrid 5-1 in the final.

By a quirk of fate, it just so happens that the 2019 Champions League final is being hosted at the Wanda Metropolitano stadium, the home of… Atletico Madrid.