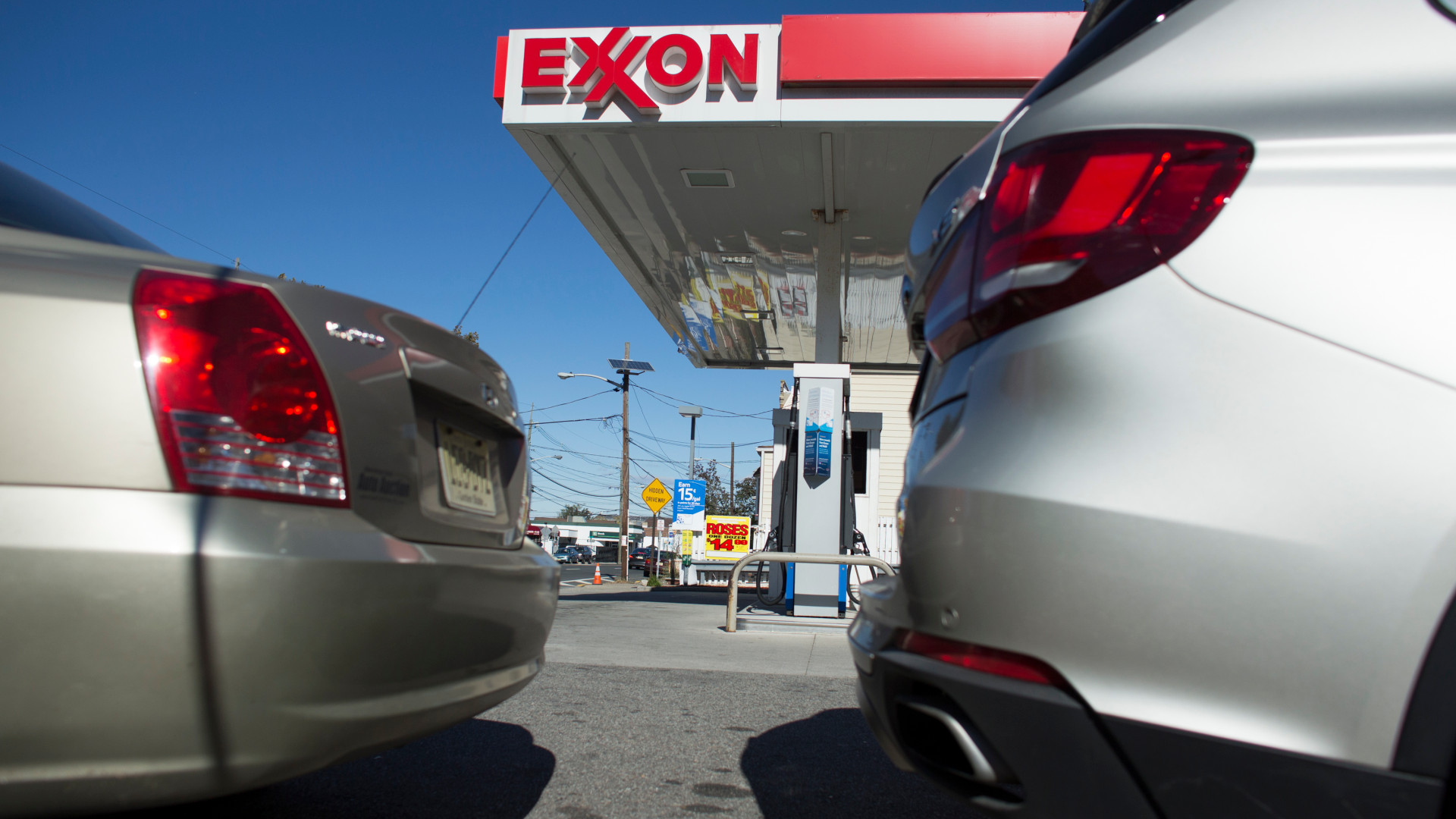 Several of the world’s biggest oil companies are voicing their support for federal regulations on methane emissions, even as the trade association lobbying on their behalf continues to back the Trump administration’s efforts to weaken those rules.

Oil giants, including Shell and ExxonMobil, said this week that they oppose the Environmental Protection Agency’s (EPA) efforts to weaken regulations on methane, a major byproduct of fracking for oil and gas. But the American Petroleum Institute (API), a trade association representing the oil and gas industry, has consistently resisted stricter methane rules, leaving environmental advocates skeptical about the new push from oil companies.

She noted that API has been at the forefront of the push for less stringent methane regulations. While carbon dioxide is typically singled out as a leading greenhouse gas, methane is 30 times more potent when it comes to trapping heat, making it an undeniable contributor to global warming.

The sudden outpouring of support for federal methane regulations from several major oil companies came during CERAWeek, a major global energy event in Houston, Texas. On Tuesday, Gretchen Watkins, the U.S. president of Shell, announced that the company was breaking its policy of not “trying to tell governments how to do their jobs” to call for the EPA to continue “direct regulation” of methane emissions.

“The U.S. should not strip methane regulations out of the Clean Air Act. We need to do more,” said Watkins.

Also on Tuesday, BP CEO Bob Dudley acknowledged the influence of changing public perception on climate change. “There’s a rising tide of concern on many fronts about the lack of progress on climate issues, and I would say not just concern, but anger,” Dudley said at CERAWeek, noting that young people in particular are increasingly more concerned about climate change and want action.

Oil companies’ public recognition of that trend, and stated support for stricter methane regulations, has earned some praise from lawmakers. Rep. Diana DeGette (D-CO) tweeted that the support for regulations from such companies prove “just how dangerous it [methane] really is,” while Sen. Martin Heinrich (D-NM) underscored the message being conveyed to the EPA.

But environmental advocates remain largely unimpressed, not least of all because of the looming shadow of API.

“Many of these same companies that are coming out with these strong statements are still members of API,” said Lila Holzman, the energy program manager for the nonprofit shareholder advocacy group As You Sow.

Holzman told ThinkProgress that the shift in rhetoric from oil and gas companies reflects years of pressure from shareholders, along with the threat leaking methane poses to companies themselves. “I think it shows that they recognize the risks we’ve all been talking about,” she said.

But their ongoing relationship with API represents a hurdle for Holzman. “They’re [the oil companies] allowing groups to speak for them that say the opposite” when it comes to this regulation, she said.

“API has been lobbying extensively against methane protection,” she said. “These companies are still affiliating with API.”

That cynicism is seemingly merited. In his comments Tuesday, BP CEO Dudley spoke about the support for proposals like the Green New Deal resolution introduced in February by Rep. Alexandria Ocasio-Cortez (D-NY) and Sen. Ed Markey (D-MA).

“These are young people on the cusp of being able to vote,” Dudley said, noting the scale of support among young people for ambitious proposals like the Green New Deal. “They’re tomorrow’s legislators, regulators, jurists, and consumers, of course.”

But BP itself is under fire for undermining that messaging. While the oil company is notably collaborating with EDF in an effort to reduce methane emissions, a report on Wednesday found that the company has lobbied the Trump administration to weaken regulation of the greenhouse gas. According to documents collected by Unearthed, an investigative news site house at Greenpeace UK, BP both opposed and then successfully helped reverse methane regulations in the United States. The company worked closely with API on the association’s efforts to undermine the emissions rules.

“In yet another example of corporate doublespeak, BP claims to support limiting wasteful methane leakage and flaring, yet lobbied against a common sense rule to do just that. I wish I could say I was surprised, but I’m not,” said Sen. Sheldon Whitehouse (D-RI) in a statement. The lawmaker sits on the Senate environment committee.

Despite that clear conflict, oil and gas companies do appear to be acknowledging public sentiment. Polling indicates that the majority of Americans care about climate change and are growing concerned about inaction. But advocates worry that companies like Shell and BP are changing their tone without changing their actual practices.

“We need to keep pressing so it’s not the sort of thing that a company thinks they have a box checked and they’re set,” said Holzman, noting that real climate action will take far more than pushing for basic regulations.

Martin, meanwhile, emphasized that no amount of lip service will shift how many climate advocates view the oil and gas industry.

“I see oil and gas as incompatible with climate action,” she said. “If companies like Shell were truly interested in climate action, they would be accelerating investments in clean energy.”