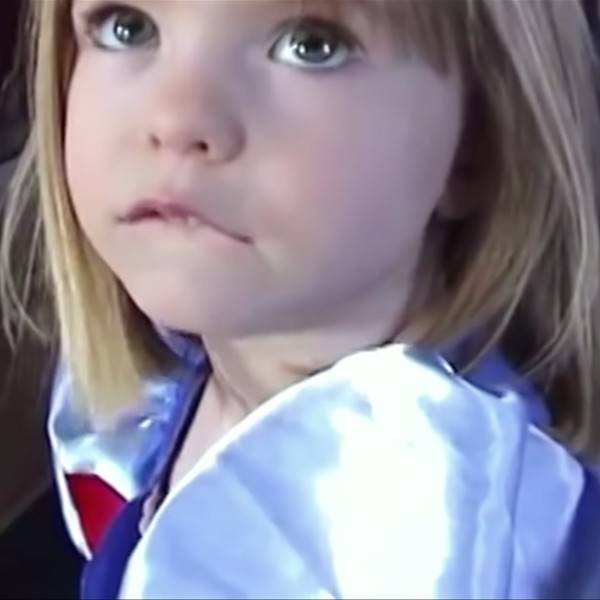 Get ready to explore The Disappearance of Madeleine McCann.

The eight-episode Netflix another documentary is described as a “detailed look” at the disappearance of 3-year-old Madeline McCann. She vanished from seaside resort Praia de Luz in Portugal while on vacation with her family. Young Madeleine disappeared in May 2007 and has become one of the world’s most famous missing child cases. He disappearance was covered around the world with the Portuguese police working together with Scotland Yard.

And she hasn’t been found.

This series isn’t’ so much a whodunit, but explores what happened to the young girl.

“We’re trying to lay out as much detail as we can about the case—and if it could jog someone’s memory in some way then that would be amazing. Keeping any search for what happened to Madeleine in the consciousness—particularly globally—is something that’s so important. As we show in the documentary, other children are found—so you have to hope,” executive producer Emma Cooper said in a statement.

At first, locals assumed Madeleine wandered off, but things quickly turned. And as the months went by, new details came to light and public opinion shifted. It’s all detailed in the trailer above.

The McCanns did not sit for an interview with filmmakers, but their PR adviser did.

The Disappearance of Madeleine McCann premieres Friday, March 15 on Netflix