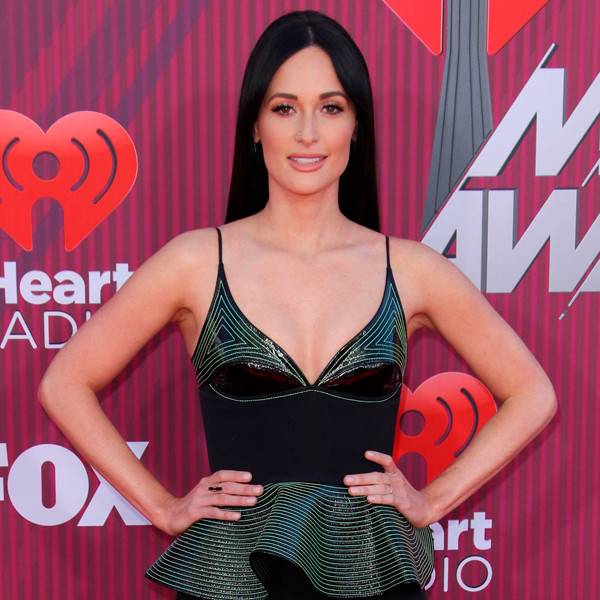 This year’s live ceremony will be hosted by rapper T-Pain, who most recently made headlines for being the first ever winner of the U.S. remake of The Masked Singer. He will be joined with a long list of A-list presenters and performers including Katy Perry, Backstreet Boys, Halsey and The Voice coach John Legend.

As for awards, Alicia Keys will take home the iHeartRadio Innovator Award while Halsey will walk away with the second-ever 2019 Fangirls Award which “recognizes a female artist who has pushed boundaries with her music and message while inspiring her fans.”

Pop superstar and recent Elle cover girl Taylor Swift is set to receive the Tour of the Year Award after her reputation stadium tour overtook the Rolling Stones to become the highest-grossing U.S. tour of all time.

The award show is also expected to be filled with fierce competition as Drake‘s “God’s Plan” competes with Ed Sheeran‘s “Perfect” for Song of the Year.

Safe to say it will be a night to remember!

But, as usual, before the ceremony begins we have to discuss the red carpet looks. So, check out our gallery above to see what the celebs wore on the red carpet.

The 2019 iHeartRadio Music Awards will air live tonight at 8 p.m. on FOX.