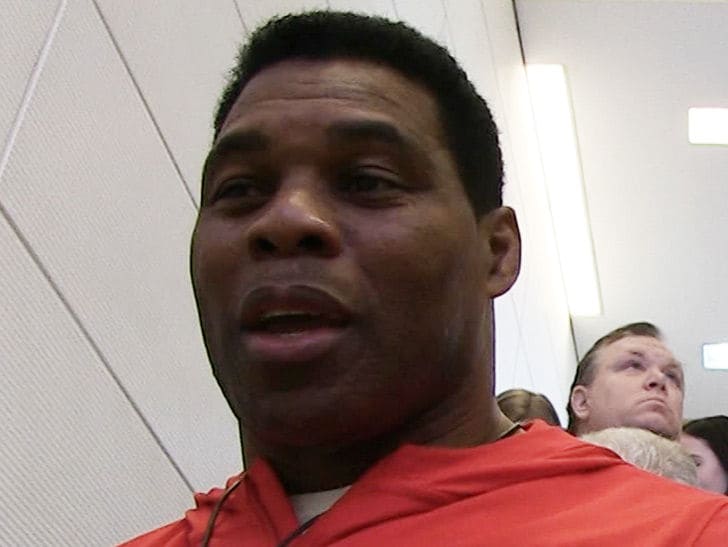 Herschel Walker says the Steelers took a big L in their trade with the Raiders … telling TMZ Sports Pittsburgh didn’t get nearly enough in return for Antonio Brown.

“It’s sad because Antonio Brown is a heck of a player. I think everybody knows that. So, I think that’s going to be a loss for Pittsburgh.”

If you missed it, the Steelers gave AB away over the weekend to the Raiders for just a 3rd-round pick and a 5th-round pick in next month’s NFL draft.

It’s interesting … ’cause Oakland got a 1st-rounder for Amari Cooper last year from the Cowboys, while the Lions got a 3rd-rounder for Golden Tate from the Eagles.

Brown is unanimously considered to be better than those two … which is why Walker can’t understand how Pittsburgh didn’t get MORE for the future Hall of Famer.

“It’s strange because with a guy as talented as Antonio Brown, you assume they’ll get something out of it.”

As for this trade changing the future of the Steelers in a way similar to how HIS trade from the Cowboys catalyzed Dallas back in 1989 … Walker tells us why that’s just not possible.