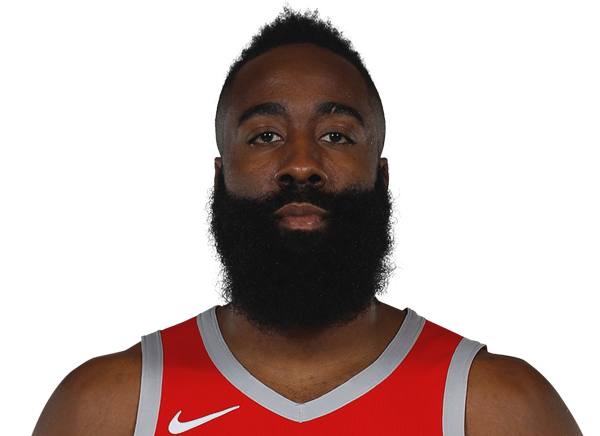 “It’s OK,” Harden said when answering a question that started with how the Rockets were on a roll. “Yeah. Nah, it’s alright, man. We lost. We know we did. Good thing about it is we play again on Friday. It’s one loss.”

Of course, a loss to the Warriors has the potential to carry more weight than others, especially for the Rockets, who Golden State has eliminated in the playoffs in three of the last four postseasons, including last season’s seven-game Western Conference finals.

And Houston coach Mike D’Antoni indeed bemoaned how his team made too many mistakes and said this should be something that will help the Rockets more than just watching film.

“Well, it better be,” D’Antoni said of experiencing the Warriors live as opposed to trying to learn from watching film. “Sometimes you don’t learn a lot when you win. … If this didn’t get their attention, then we’re in big trouble. It’ll get their attention. And we just gotta figure some things out and do a better job.”

Houston was looking to not only win its 10th straight game on Wednesday at home but it had a chance to sweep the season series with Golden State for the first time since the 2009-10 season. And the Warriors were playing without Kevin Durant, who was out with a sprained ankle.

Houston (42-26) trailed by 13 with 4:52 left before storming back with a 14-2 run. But after Harden made the first of two free throws to get the Rockets within 106-104 with 6.4 seconds left, he missed the second and Houston could not corral the rebound.

“Sometimes games like this can kind of wake you up,” Houston guard Austin Rivers said. “We won nine in a row … you kind of let go of the rope a little bit or we make some mistakes that we’ve been getting away with maybe against some of the teams we have been playing over the last few weeks. I think it was maybe a reminder that when we play against them, obviously that’s the goal. The goal is to match up with them whether it is second round or conference finals, whatever it may be.”

The Rockets were outrebounded by Golden State, 44-31. And despite Durant sitting out with an injured right ankle, the Rockets couldn’t contain Stephen Curry (24 points), Klay Thompson (30 points) and DeMarcus Cousins, who had perhaps his best game as a Warrior with 27 points, eight rebounds and seven assists.

“They’re still the team to beat,” Rivers added. “No matter how many times one beats them in the regular season, they’re still the champs and nobody knocks them off until you knock them off. Tonight was definitely a good learning lesson for us and we will definitely learn from it.”

But as some of the Rockets will say, this defeat to the Warriors was just one loss in the big picture.

“Yeah, that’s a great team,” Houston center Clint Capela said. “Tonight we lose by two, just because they were a little better in the details… they just did a good job, a little bit better than us.