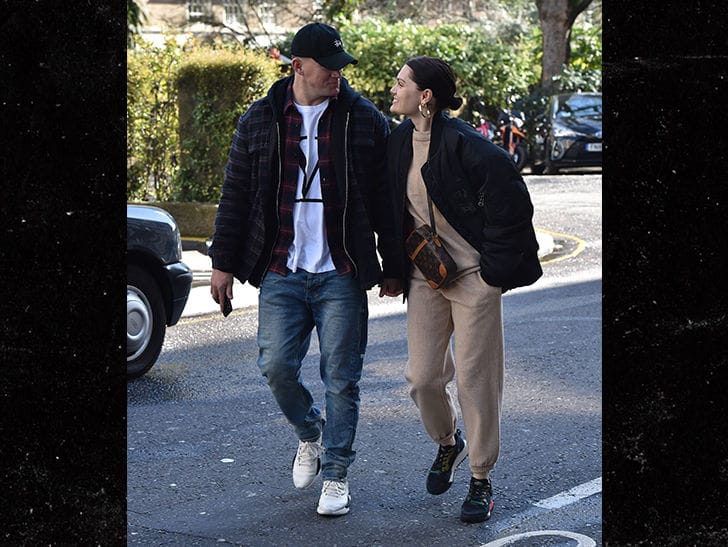 Hand in Hand on Jaywalking Date

Channing Tatum and Jenna Dewan are both officially on the move with their new flames … Channing’s finally been spotted out with Jessie J.

The “Magic Mike” actor and singer took a stroll Thursday in London, with big smiles on their faces. It’s one of the first times we’ve seen Channing and Jessie together in public … after a LOT of juicy speculation.

As you can see — they looked pretty into each other as they jaywalked across a road and waded into a bike lane while across the pond — but lucky for them, traffic seemed to be nonexistent. 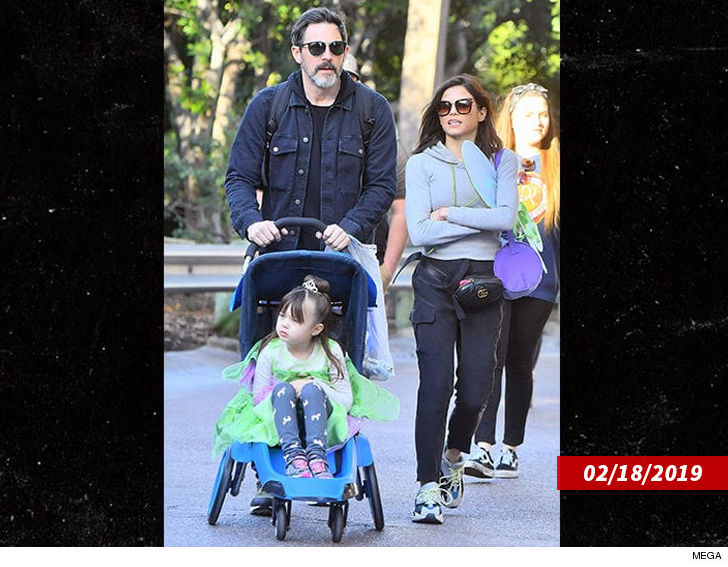 Meanwhile, back at home, Jenna’s been doing her thing as well with her new BF, Steve Kazee. They recently took Jenna and Channing’s daughter, Everly, on a Disneyland trip … just the three of them.

Looks like the conscious uncoupling thing is going swell for these two exes since their big split. Good for them.