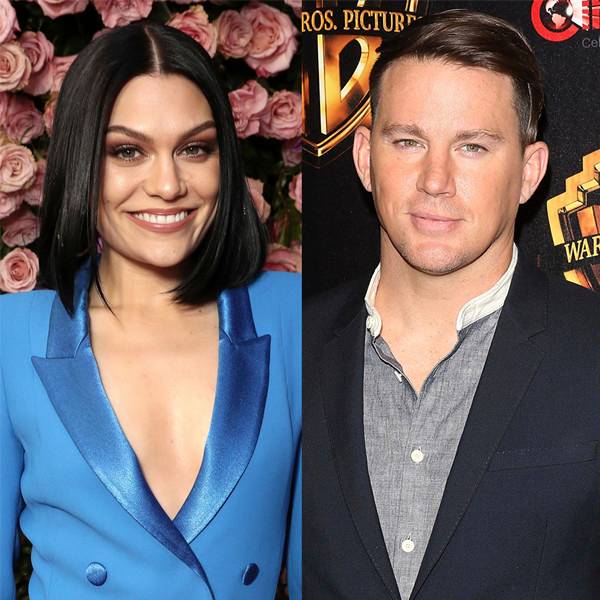 A couple who shops together, stays together.

Jessie J and Channing Tatumare finally going public with their romance, months after they started dating. The pair was spotted perusing the shops and boutiques around London on Thursday afternoon, giving fans who ship them all the confirmation that they need.

And their afternoon date showed that they are quite the impressive match. For the excursion, Jessie wore a beige tracksuit and black bomber jacket for the occasion, while her beau wore an equally trendy pair of jeans and Louis Vuitton t-shirt for their stroll around the city.

This is the first time the elusive couple has stepped out hand-in-hand since news of their relationship began swirling around Hollywood in October of last year. More importantly, things appear to be heating up for the couple since they are getting more and more flirty on social media as of late.

Last week, the British singer shared a screenshot of a flirty convo with her beau on her Instagram Story that had people in stitches. “Yes i won’t rest till i caress Fresh face Jess. I will finesse till success. Never digress. Just progress. Bless,” Channing responded to one of Jessie J’s selfies.

And just days before, Channing called the 30-year-old the “Hottest Instagram food model” in the game right now. She had shared a pic of herself posing by plates of nachos, hence Tatum’s cheeky response.

Looks like Channing picked up a few smooth moves from his days as Magic Mike.