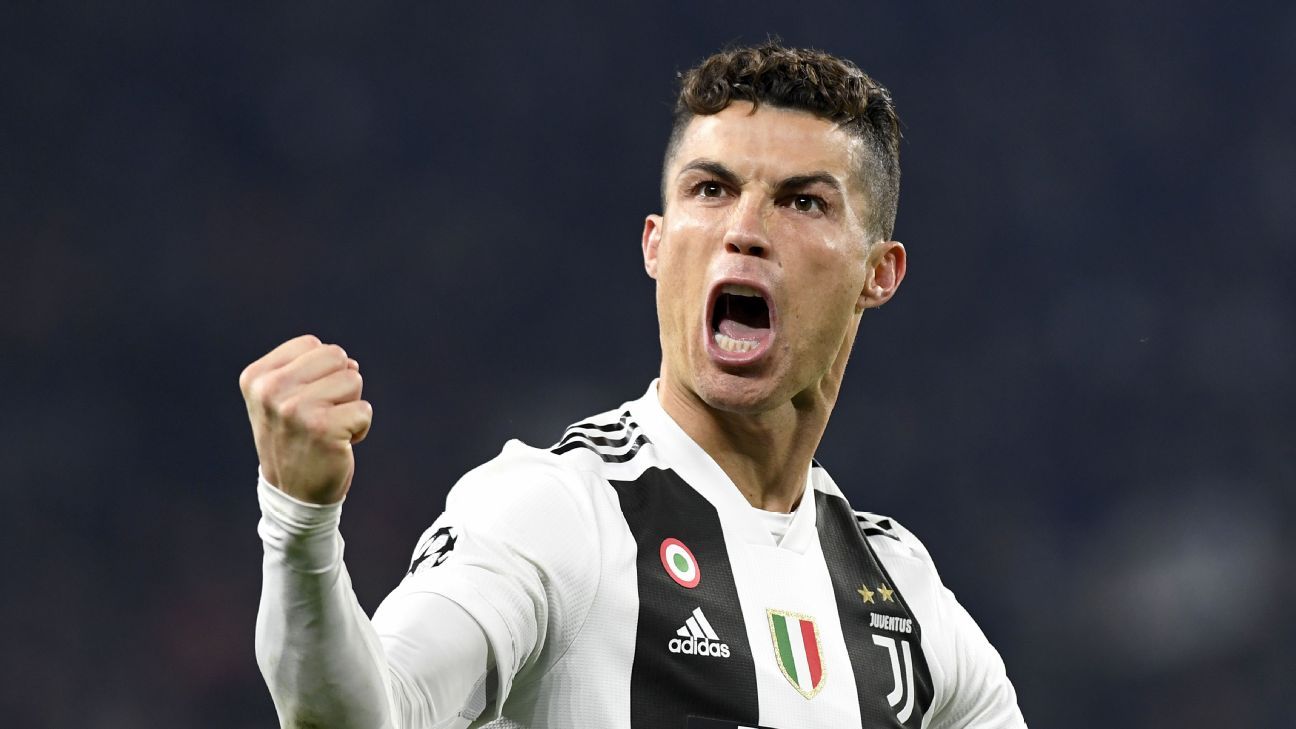 So, English football is back, capped by Liverpool’s victory in Munich on Wednesday night, but is the Premier League ready, once again, to dominate the Champions League? With four English clubs reaching the quarterfinals for the first time since the 2008-09 season, we may be on the cusp of a new period of European domination by the richest league in the world. Just don’t expect that to begin without Cristiano Ronaldo or Lionel Messi having something to say about it.

The Champions League Round of 16 saw the Premier League’s four representatives — Manchester City, Manchester United, Liverpool and Tottenham — each deliver a serious statement of intent as they booked their place in Friday’s draw for the latter stages.

City demolished Schalke 04 in a 10-2 aggregate victory over two legs, while neighbours United overturned the odds to fight back from a 2-0 first-leg home defeat against Paris Saint-Germain with a stunning 3-1 win at the Parc des Princes. Liverpool claimed one of their most impressive ever European Cup away wins with a 3-1 victory against Bayern Munich in Germany, and Spurs cruised past Borussia Dortmund with a 4-0 aggregate win against Lucien Favre’s team.

In three ties between Premier League and Bundesliga opposition, the English clubs won 17-3 on aggregate, which will be regarded as a humiliating outcome by Germany’s top teams. It was also a display of muscle-flexing by City, Liverpool and Spurs that will have been noted by the likes of Barcelona and Juventus, the two continental heavyweights most likely to stand in the way of an English triumph in the final in Madrid on June 1.

United’s unexpected victory over PSG also ensures that they will be regarded as a dangerous outsider in Friday’s draw, but while it’s inevitable that the focus will be on the prospect of a first English Champions League winner this season since Chelsea in 2012, it would be wise to consider the threat posed by Messi and Ronaldo, with Barca and Juve respectively, to Premier League ambitions.

This has been the era of Messi and Ronaldo in the Champions League. Not since Bayern’s Wembley win against Dortmund in 2013 has a Champions League been won without one of them in the victorious team and there has been no sign of either of them slowing up in this season’s competition. Messi was instrumental during Barca’s 5-1 Nou Camp win against Lyon on Wednesday, scoring twice and creating the others for the Spanish champions, while Ronaldo’s hat-trick against Atletico Madrid in Turin 24 hours earlier was just the latest chapter in the Juventus forward’s incredible Champions League story.

When he was told after the 3-0 win, which secured a 3-2 aggregate victory for the Italians, that Juve had never managed such a comeback in the Champions League, Ronaldo said, “Maybe that’s why they signed me.”

Whether he was joking or not, it’s fair to suggest that Juventus knew exactly what they getting when they signed Ronaldo from Real Madrid last summer. He helped Real win four of the past five Champions Leagues and it is difficult to imagine the Spanish giants winning any of them without the Portuguese star’s contribution.

Ronaldo comes alive in the Champions League, where he is the owner of a seemingly endless collection of individual records, and he poses an enormous threat to every English club remaining in the competition. The same applies to Messi, who has not been eliminated from the competition by an English team since Chelsea beat Barcelona in the semifinals en route to their win in 2012. Ronaldo’s never even been on the losing side against English opposition in the knock-out stages of the Champions League even dating back to his time at United, when Sir Alex Ferguson’s men overcame the likes of Chelsea and Arsenal in all-English encounters.

Everything inevitably comes to an end at some point but if an English team is to win the Champions League this season, they are likely to have to beat a team containing Messi or Ronaldo, or defeat both, in order to claim the trophy.

Pep Guardiola, the only coach left in the competition to have previously won the Champions League, was quick to point out after Man City’s win against Schalke this week that Ronaldo, in particular, is a major threat to his team’s ambitions.

“He has all the pressure on his shoulders, he scores three vs. Atletico Madrid and they [Juventus] go through,” Guardiola said. “That is the type of guy you face to achieve the next stages.”

Messi, whose brilliance was key to Guardiola’s two Champions League triumphs with Barcelona, is just as dangerous as Ronaldo and it will be intriguing to see whether any of England’s four clubs can find a way to overcome the game’s two modern greats.

The Premier League might be awakening again as a European force, but Ronaldo and Messi remain the kings of the competition and they should strike fear into the hearts of every English club still dreaming of winning this year’s Champions League.