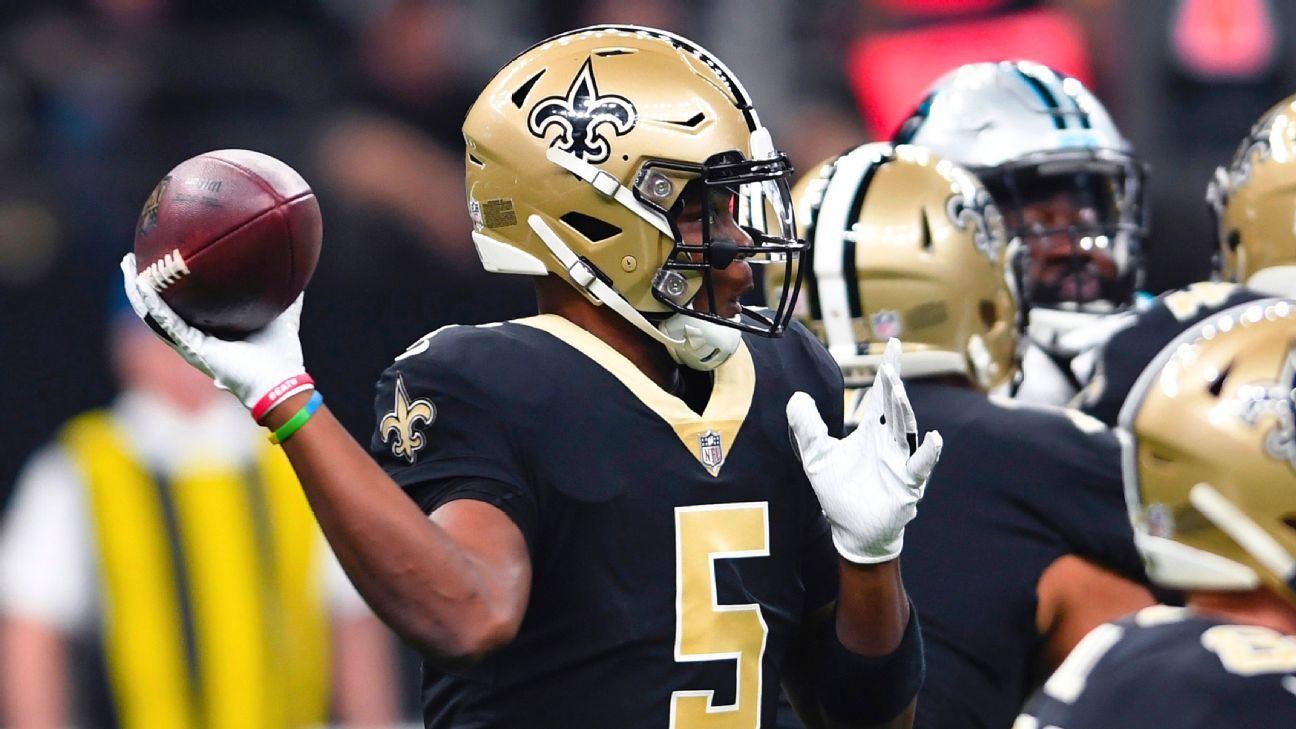 Free agent quarterback Teddy Bridgewater will return to the New Orleans Saints as a backup to Drew Brees, sources told ESPN on Thursday.

He will sign a one-year, $7.25 million fully guaranteed contract with the Saints, a league source told ESPN. The deal can grow to $12.5 million with incentives.

Bridgewater tweeted “Run it back Turbo..” with a picture of himself in a Saints uniform, alluding to his return to the Saints for a second season.

Sources said Bridgewater, who is from Miami, listened and did have interest in playing for the Dolphins, with whom he met on Wednesday, before ultimately deciding against a move.

A former first-round pick, Bridgewater was back in high demand after completing his comeback from a devastating knee injury with the Minnesota Vikings in 2016.

The 26-year-old had an 11-5 record and a playoff appearance in his second season with the Vikings in 2015. However, his career was derailed for nearly two full seasons after a gruesome left knee injury in the summer of 2016 that included a torn ACL and other structural damage.

He signed a one-year, incentive-laden deal with the New York Jets as a free agent last March, then was traded to the Saints during the preseason for a 2019 third-round pick. Bridgewater made his first start in nearly three years when the Saints rested Brees in Week 17.

Although Bridgewater threw for just 118 yards with one touchdown and one interception in a loss to the Carolina Panthers, he continued to show teams he was healthy again.