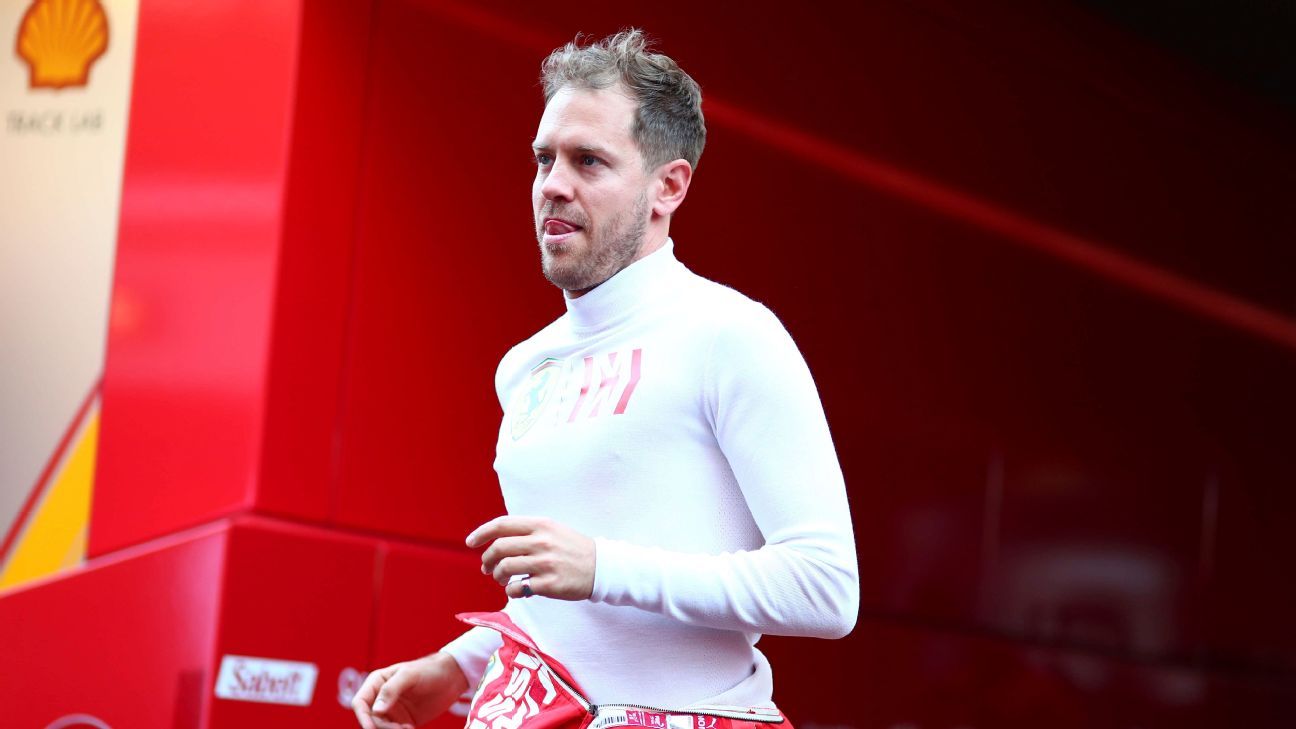 Eight days of winter testing is in the books. Ferrari appear the strongest, but Mercedes’ late gains in Barcelona means the season-opening Australian Grand Prix is wide open.

What time does it start? How can I watch it?

U.K. viewers can watch every session live on Sky Sports F1. Check local listings for all other territories.

The burning question… Just how far ahead of the pack is Ferrari?

After two weeks of testing in Barcelona, Ferrari emerged with the fastest lap time, 0.003s quicker than Mercedes’ best effort. Nothing, right?

It’s not the first time in recent years we’ve seen the Scuderia set the benchmark in winter testing, and such a minimal gap, on paper at least, seems virtually insignificant as the teams head to Melbourne. However, there’s far more to read into than the three thousandths of a second difference on the final day. Testing in general can be difficult to decipher who is actually on top, but from the data we have, Ferrari appears to be comfortably ahead of its rivals in both one-lap and race pace.

The qualifying pace may have been almost identical on the fastest compound tyres, but Hamilton’s best time was set in far cooler conditions than when Vettel took to the track in the Ferrari. That alone is worth two to three tenths of a second.

In race simulation the Ferrari was, on average, 0.28s per lap quicker than Mercedes. While that may not seem like an enormous difference, over the course of a 66 lap race, it equates to around an 18.5 second advantage.

Things can change quickly in Formula One, but for now, at least, it’s advantage Ferrari.

Which car will suit the track?

With only testing data to go on, predicting which package will suit Melbourne’s Albert Park Street Circuit is an enormous challenge. As indicated, testing form suggests Ferrari has the most complete car. The speed is there over one-lap as well as in race trim and they come to Australia looking for a third straight win Down Under.

Albert Park is not the easiest circuit to overtake on, so there’s an added importance to qualifying. Mercedes has always performed strongly on Saturday in Melbourne — they have claimed five straight pole positions at the Australian Grand Prix — and another strong showing will have them in a strong position.

If there’s a midfield team to keep an eye out for in Australia it has to be Haas. The VF-19 was impressive during testing in Barcelona and we mustn’t forget Kevin Magnussen and Romain Grosjean were on track for top five finishes last year in Melbourne before a pair of botched pitstops ruined their races.

3 – Vettel is looking to join Michael Schumacher as the only drivers in history to win three consecutive Australian GPs. The Ferrari driver won in Melbourne in both 2017 and 2018.

2006 – The last time the winner of the Australian GP was not German, British or Finnish.

12 – Ferrari and McLaren have each won the Australian GP on 12 occasions, more than any other constructor.

20% – Hamilton has started from pole position in each of the last five races in Australia, however, he’s only won once (2015).

4 – Australians to have raced at the Australian GP in the world championship era (Jack Brabham, Alan Jones, Mark Webber and Daniel Ricciardo).

Mario Isolo, Head of car racing – “Our C2, C3, and C4 hard, medium and soft nominations this year are roughly equivalent to the 2018 medium, soft and ultrasoft compounds. This should allow drivers to push hard from the start to the finish of each stint. After a very productive test in Barcelona, we feel satisfied that the 2019 tyre range is on course to meet our objectives of combining performance with durability. Of course, there are still a number of aspects — such as degradation over the length of a stint — that will only be revealed after free practice in Australia. One other important consideration in Australia will be seeing how the new aero rules work, and if this leads to more overtaking — which is difficult to establish during testing.”

Summer has just drawn to a close in Melbourne, and with it, dramatic temperature drops. Expect a rather pleasant 23-27C over the race weekend with only a touch of cloud in the sky.

It’s very unlikely we will see rain, but, as they say, Melbourne is the city where you experience four seasons in one day. Do not discount anything.

We shouldn’t ignore the telling signs from testing. Not to mention he has won the Australian Grand Prix in each of the last two seasons.