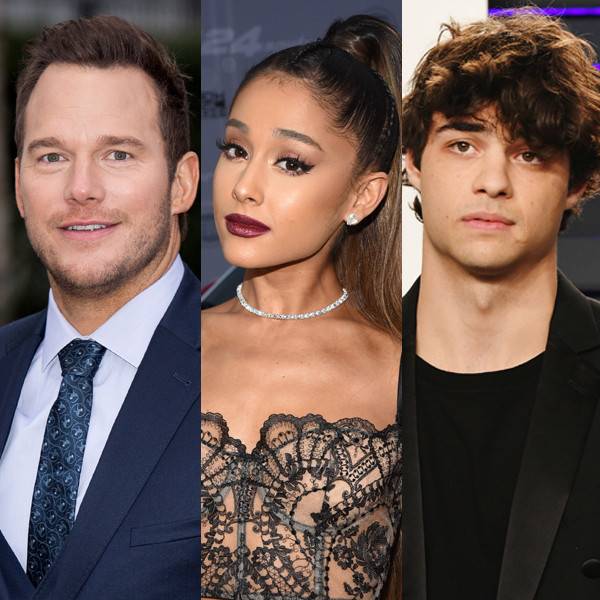 Who’s ready to get slimed?

Well, Ariana Grande, Chris Pratt and To All The Boys I’ve Loved Before star Noah Centineo are just a few of the stars set to witness the slime fest at the 2019 Nickelodeon Kids’ Choice Awards. These entertainers will be heading over to the Galen Center in Los Angeles, Calif. for the star-studded show hosted by the mega-popular rapper, DJ Khaled.

And last, but certainly not least, is the cast for the new comic Shazam: Zachary Levi, Asher Angel and Jack Dylan Grazer.

Many of the actors who will be making an appearance at the show also happen to be nominees for the awards voted on by the kids, for the kids.

Fans can cast votes on the official Kids’ Choice Awards website, KCA2019.com, and on the Screens Up app. For all the international fans out there, worry not, because voting is available on the Nick Play app in regions where it is available. In the time leading up to the show, make sure to follow Nickelodeon’s various social media accounts, since fans will also be able to cast their vote for certain categories via Twitter and Instagram.

Tune in to the Nickelodeon Kids’ Choice Awards when it airs on Saturday, March 23 at 8 p.m. ET/PT at the Galen Center in Los Angeles.