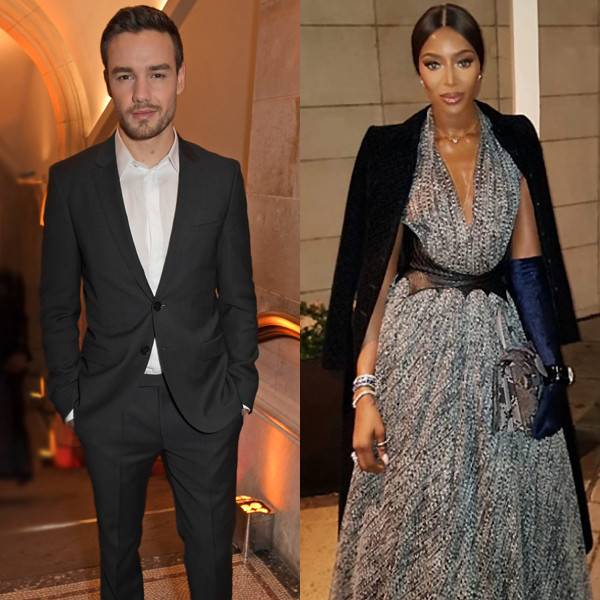 The 48-year-old supermodel and 25-year-old singer both attended the 2019 Portrait Gala at the National Portrait Gallery in London on Tuesday. They were not photographed together.

The two, who have not commented on the status of their relationship despite much speculation about it, also attended the Formula E Hong Kong E-Prix this past weekend, and while they arrived separately, they ate lunch together at a VIP event at the BOSS | EMotion Club, where Payne “couldn’t take his eyes off her,”The Sun reported. The two also took part in a private garage tour, according to the outlet.

Payne and Campbell first sparked romance rumors in January, several months after his split from Cheryl Tweedy, with whom he shares an almost 2-year-old son.

In January, Campbell and Payne were spotted having dinner in Ghana, The Sun reported. Later that month, she commented on a shirtless pic he shared on Instagram, writing, “Beautiful soul.”

“@naomi takes one to know one [kiss emoji],” Payne replied.

Days later, the singer commented on a selfie Campbell shared, writing, “Perfection in a person [rose emoji]…don’t give me those eyes [eyes emoji][kiss emoji].” 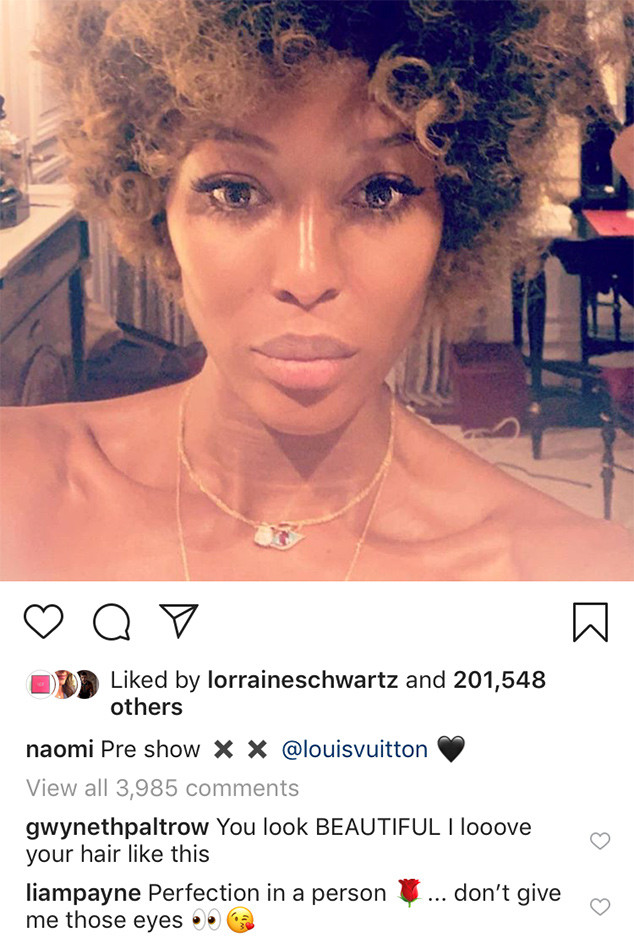 At the end of January, the two were seen together at a concert by Nigerian artist Davido Adeleke in London, The Sun

In February, Campbell and Payne were spotted leaving a BAFTAs after-party within minutes of each other. The day after Valentine’s Day, Payne was seen leaving Campbell’s Manhattan apartment building via a side door, while carrying what appeared to be a suitcase, The Mirror said.

Campbell was recently asked about Payne during an interview on The Jonathan Ross Show in the U.K.

“And?” the supermodel said, after giving the host a stare-down.

“I would never discuss my personal life,” she added, smiling.