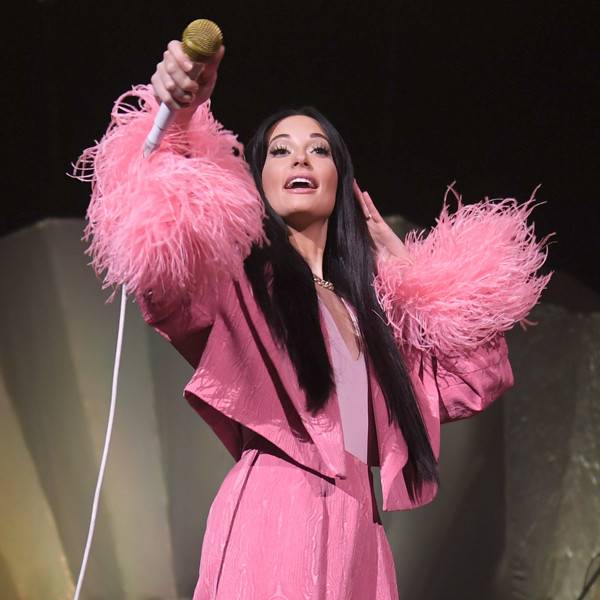 On Thursday, this year’s award show will air on Fox and we cannot wait to see what happens. Which fan army will win? Which artists will come out winners? Only time will tell, but what we do know is that the performing lineup has already been announced and it’s good.

This year there are a lot of fantastic groups and solo artists taking the stage, all of which we’d love to see live. While we won’t be there in person, we can watch and we definitely will be. It’s basically going to be one epic concert on TV, which we are all about.

The real question is which act are you tuning in to see? With acts like The Backstreet Boys, Ariana Grande, Alicia Keys and John Legend all set to slay the stage it’s hard to choose just one.

Country singers including Garth Brooks and Kacey Musgraves will also be heating up the iHeartRadio show stage and we’re not worthy.

What about Halsey, who is teaming up with Yungbuld and Travis Barker, or Marshmello who will perform alongside Lauv? Oh wait, there’s more! Ella Mai and Lovelytheband will also sing and you know with this much star power it’s not going to be an award show you want to miss.

Plus, the whole show is being hosted by T-Pain and Taylor Swift is being honored with the Tour of the Year Award, which means a few surprise performances could also be on the table.

When it comes to the acts we know will be singing, there are already a lot to choose from and we want to know your vote. Which act are you most excited to see?