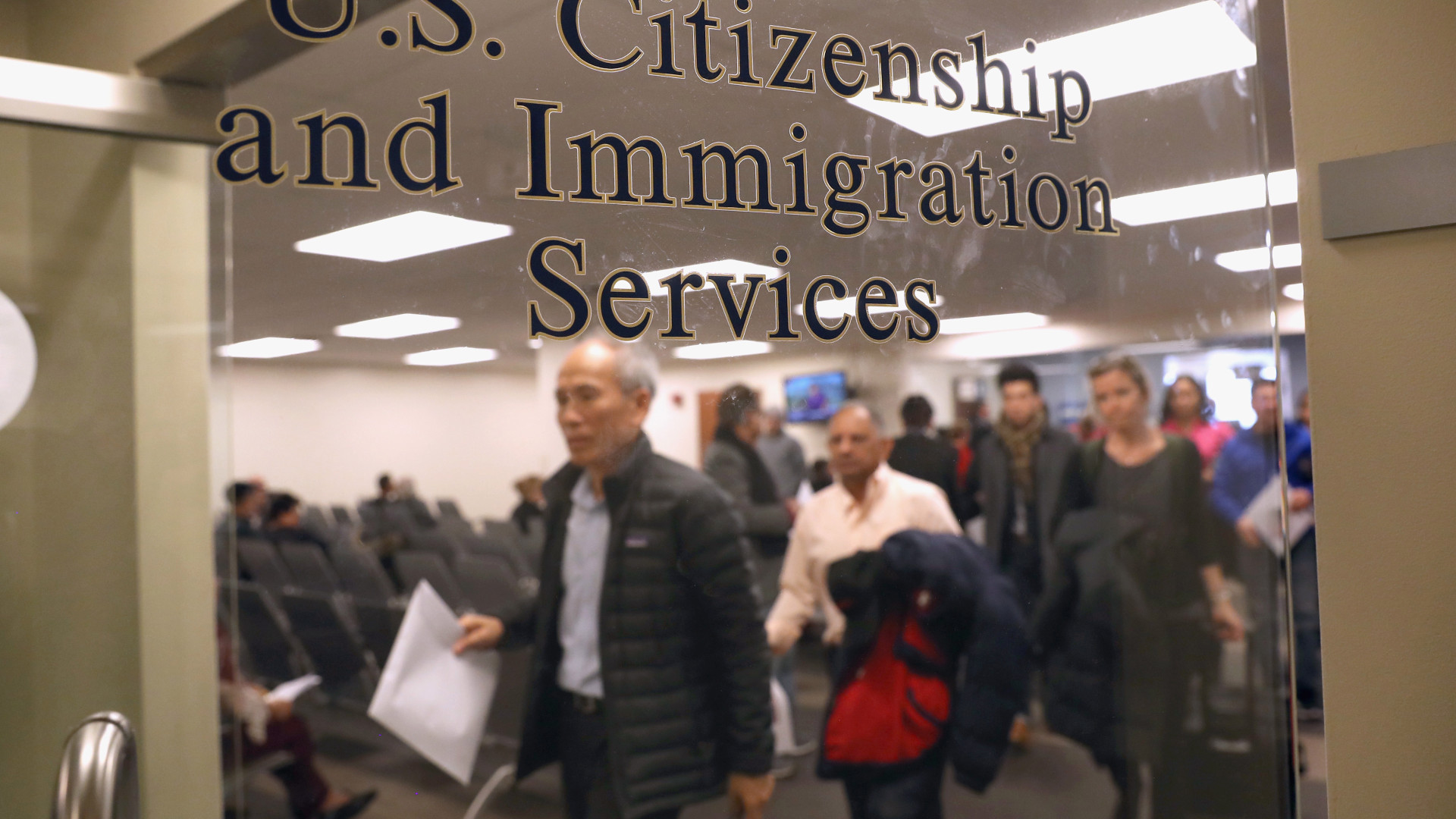 U.S. Citizenship and Immigration Services (USCIS) announced Tuesday that it plans to shutter all of its 23 field offices across 20 countries in an effort to save money and resources. The administration’s goal of cost-cutting, however, could have real life ramifications for refugee processing and foreign nationals in urgent need of humanitarian parole.

Overseas USCIS field offices play a crucial role in refugee applications, family reunification visas and foreign adoptions, in addition to other responsibilities like processing naturalization documents for military members who marry foreign nationals. Under this potential change, the work of international USCIS field offices would be divvied up among the State Department, embassies and consulates, and the agency’s domestic offices.

In a statement shared with ThinkProgress, USCIS stated that while they are just in the “preliminary stages” of the decision, any shift in USCIS responsibilities would make the agency “more efficient and effective, saving millions of dollars to help maximize resources.”

Experts, however, believe that’s easier said than done, and they point out the irony in using the backlog of more than 800,000 immigration cases as justification to do so. After all, that backlog has ballooned in large part due to the Trump administration’s own immigration policies.

Having USCIS officers on the ground is crucial for resolving issues in which the agency has specialized for years.

“The whole reason there is division in responsibilities is because there are issues that arise overseas that the State Department can’t fix,” Ur Jaddou, director of DHS Watch at America’s Voice, told ThinkProgress. “Now, someone would have to deal with USCIS from abroad. It’s less service for people that need help.”

If a green card holder is traveling overseas and loses their green card, for example, that’s not currently the State Department’s responsibility. Similar types of services are why in-person field offices in other countries are so important.

“When you need help from your bank urgently, for example, a phone call from someone who isn’t where you are doesn’t cut it,” Jaddou added. “Sometimes that face-to-face meeting is the only bureaucratic hoop you need to jump through to get something done.”

Until the shift in responsibilities is formally implemented, families and individuals who rely on the international offices will likely face significant delays in requests. Families adopting from overseas may have to wait longer to bring their child home, as would someone who needs to urgently enter the United States on the basis of a humanitarian crisis. According to a 2008 report by the U.S. Government Accountability Office, humanitarian parole cases are used when a foreign national is unable to obtain a visa for whatever reason, and are rarely granted except in the case of an absolute emergency or urgent family reunification. One example of humanitarian parole that is granted is for foreign nationals who could serve as the donor of a family member dying in the United States.

Currently, there is no detailed plan on how this policy change would be implemented. It isn’t known, for example, if it is even legal for the State Department to assume some of the responsibilities of the Department of Homeland Security, which oversees USCIS. It also isn’t known how much this move would cost.

“I’m worried this just another example of the Trump administration making a decision first and then dealing with the consequences later,” Jaddou said. “The family separation policy was a huge policy change. We have government report after government report that shows there was no planning. The people who were supposed to implement it didn’t know about it until it went public. The consequences were detrimental.”

News of the impending USCIS closures comes the same week as the 2020 budget proposal, which included an “immigration services surcharge.” The fee increase would add an estimated 10 percent to immigration form filing fees. According to the budget, these fees are necessary to go towards “deficit reduction,” despite the fact that the fees would be just a drop in the bucket compared to the $31 trillion the budget estimates the deficit will reach within the next decade.