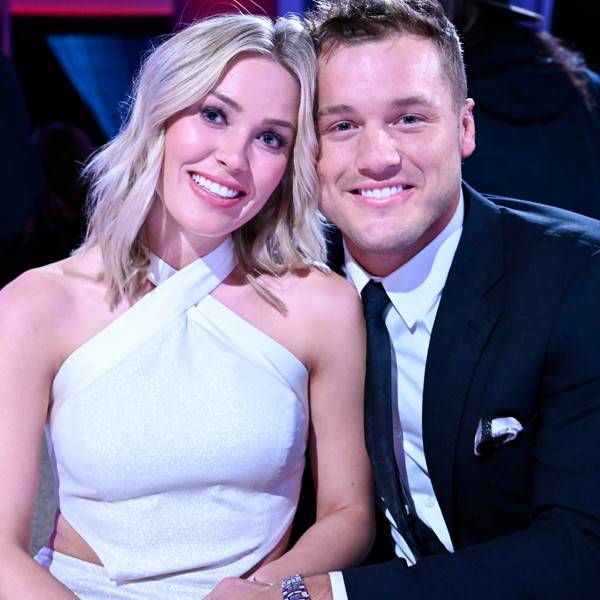 The virgin Bachelor may or may not be a virgin anymore, but even though he’s got no regrets about letting that be a major talking point throughout his entire season of The Bachelor, he’s not spilling on his current sex life.

Colton Underwood and his newly public girlfriend Cassie Randolph sat down with E! News after last night’s oh-so-dramatic finale to talk about finally getting to date out in the open and keeping some things private. Colton’s virginity was a major deal all season long, or “overplayed” as Colton says, with Chris Harrison in particular refusing to shut up about it, especially during the live portions of the finale.

It was the only question Chris seemed to have, but Colton and Cassie refused to tell him.

“I hope he and the show respect the decision that we’ve made together, because we are a couple now, there’s two people in this relationship. That topic is something that…she is firm in her beliefs on as well,” Colton told E! News this morning.

“It’s also just like an awkward conversation to be discussing this,” added Cassie.

“I hope people respect that,” Colton said. “I don’t know what their take is gonna be on it. It’s just something we talked about and as open and as candid as I’ve been, now that there’s two of us in this relationship…”

“I feel like you kind of opened that door, and then it almost got taken advantage of a little bit, so close the door, because the more you leave it open, people are just gonna keep [taking advantage],” Cassie added.

Colton also acknowledged that he’s the one that opened that door on a TV show, but it was not his call for people to hear about it over and over again. He is, however, appreciating that the discussion has led to other people opening up to him about their own virginity journeys.

“I can’t tell you how many people have come up to me and said, hey, I just want to let you know I’m a virgin too, or I waited until I got married to lose my virginity,” he says. “So it’s sort of given people a safe space to confide in, like, this is normal, this is OK.”

The Bachelor aired on ABC. The Bachelorette, starring Hannah Brown, will premiere May 13 on ABC.

Watch E! News tonight for more from Colton and Cassie.