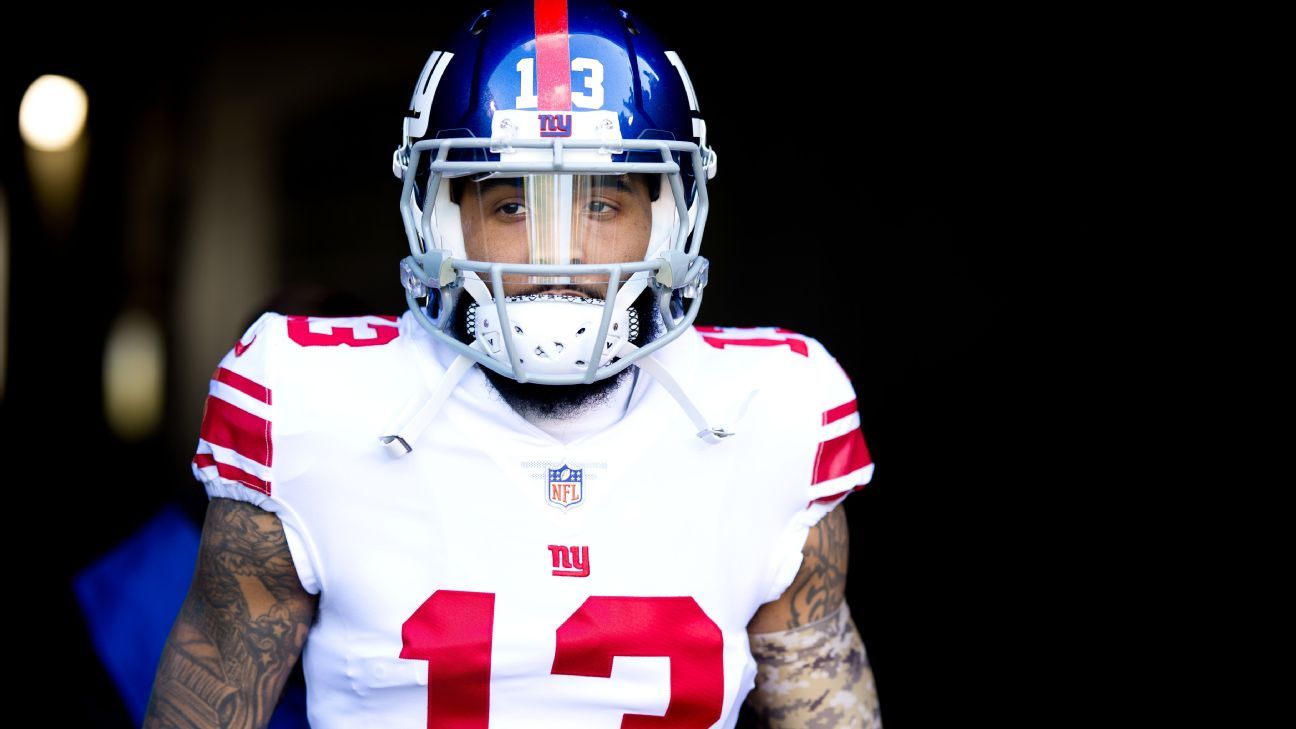 Just when we thought there had been big news already with Antonio Brown going to the Oakland Raiders, another big trade happened on Tuesday night when the New York Giants agreed to send receiver Odell Beckham Jr. to the Cleveland Browns.

And there’s plenty of reaction from around the NFL:

WHAT IS GOING ON

Oh wow! No loyalty in this game! 😳

I just talked to big brudda too smh… wow this crazy😮

.@nypost can’t wait to see what y’all come up with for this one!?

John Dorsey is officially a genius…