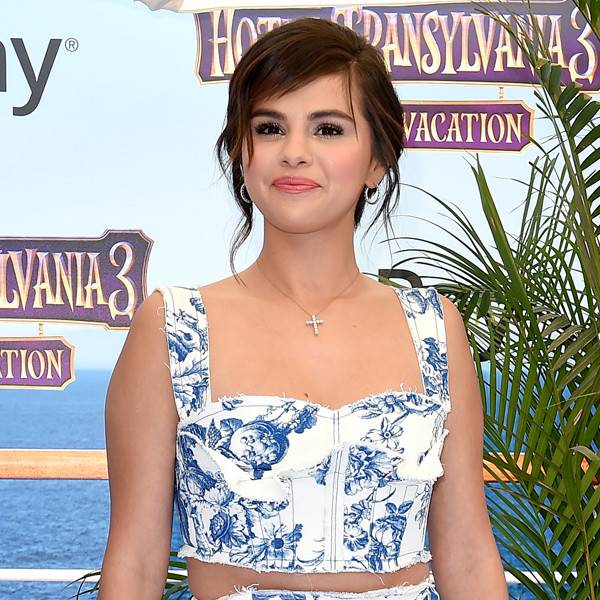 Selena Gomez has confirmed that a new album is in the works, but she’s a little “nervous” about it.

The 26-year-old singer has been spotted at the studio multiple times in recent months, fueling speculation that an album might be dropping soon. Amid the chatter, Gomez took to Instagram Live this week to give her fans an update on her new music.

Gomez went on to admit, “I’m just nervous about it, honestly, because I feel like the next few choices that I’m gonna make are very crucial. So, I’m trying to be really, really diligent and just patient with everything.”

While an album release date is still unknown, Gomez has been featured on two new songs recently.

In late January, Gomez’s collab with Julia Michaels was released. The duo teamed up on the track “Anxiety,” off of Michaels’ new EP, Inner Monologue Part I.

You can check out the just-released music video for the hit track above!