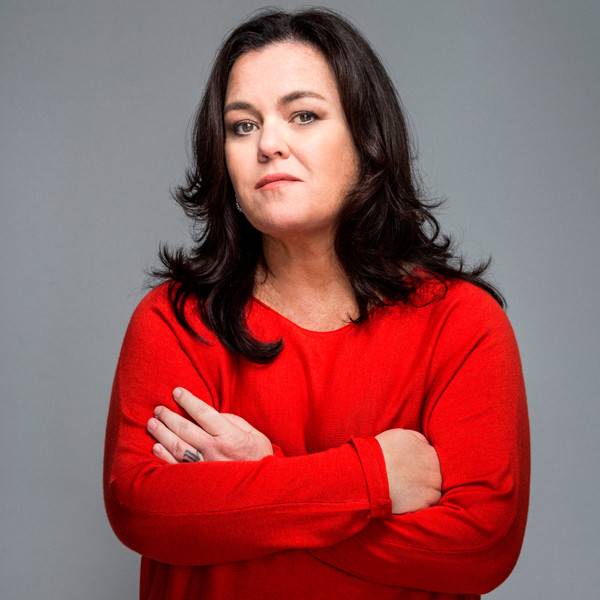 Rosie O’Donnell is opening up about her childhood like never before.

The comedian and talk-show host is one of the many familiar faces who agreed to be part of an upcoming book titled Ladies Who Punch: The Explosive Inside Story of The View.

While the ABC daytime talk show will be a “Hot Topic” in the book, Rosie also chose to talk to author Ramin Setoodeh about a personal experience in her youth.

Rosie claims she was sexually abused by her father, Edward Joseph O’Donnell.

“It started very young,” Rosie shared with Variety‘s New York bureau chief. “And then when my mother died, it sort of ended in a weird way, because then he was with these five children to take care of. On the whole, it’s not something I like to talk about.”

She continued, “Of course, it changes everyone. Any child who is put in that position, especially by someone in the family, you feel completely powerless and stuck, because the person you would tell is the person doing it.”

Rosie’s father ultimately passed away in 2015.

According to Variety, Rosie’s personal details about her dad appear in a chapter about The Rosie O’Donnell Show. As daytime TV fans know, she would later appear as a co-host and moderator for The View.

For many years, the TV personality has also been a longtime advocate for sexual abuse victims around the world.

Ladies Who Punch: The Explosive Inside Story of The View will be available nationwide on April 2.