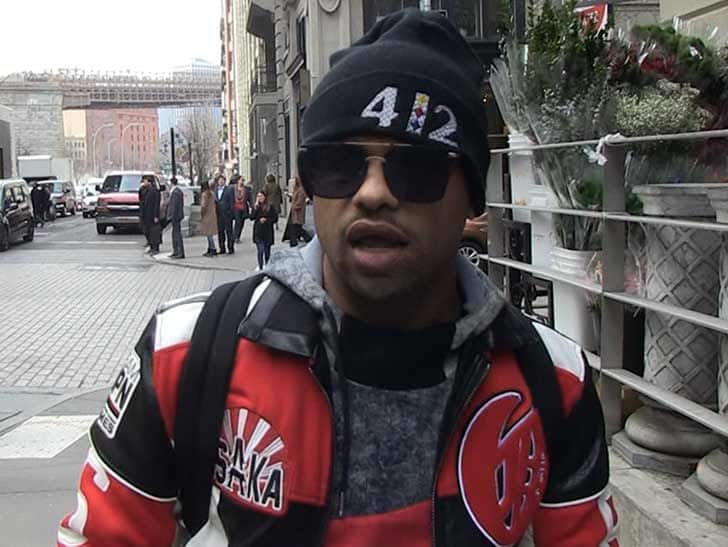 But Show Must Go On

Raz B says he’s going to tough it out on the B2K reunion tour, despite fearing for his own safety … and feeling less than appreciated by his groupmates.

We got Raz in Brooklyn Wednesday afternoon — ahead of B2K’s show Thursday in Rochester, NY — and the singer tells us he’s no longer throwing in the towel despite shocking fans by announcing he was quitting … just a few days into the highly anticipated tour.

Something or someone changed his mind — Raz says he’s gonna continue touring with Omarion, Lil Fizz and J Boog … but he still has a few demands, like beefing up his personal security.

As you know … Raz ranted Tuesday night on IG, telling fans he was quitting and laying blame on the group’s former manager, Chris Stokes, who Raz has accused of sexual abuse.

The good news for B2K fans … Raz says the group is getting along better now, and the tour is in full effect.