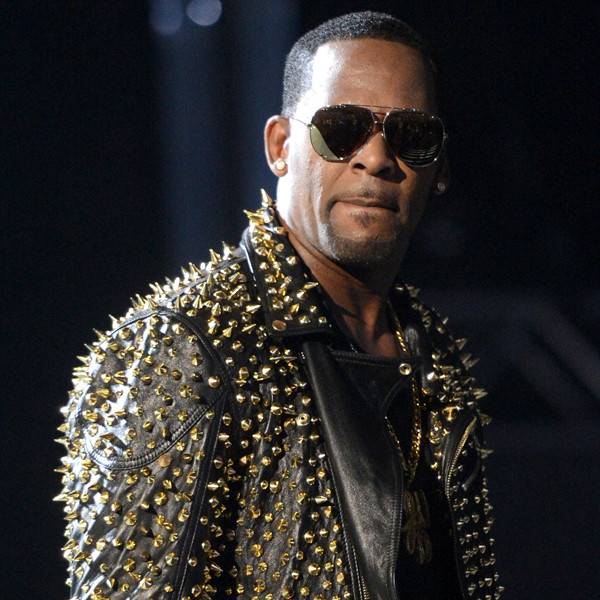 R. Kelly headed back to court.

A week after his headline-making interview with Gayle King on CBS This Morning, the Grammy-winning singer stepped back out in public on Wednesday in Chicago to attend a court hearing regarding his ongoing child support problems. Fans may recall the star was released from jail over the weekend after he was arrested a week ago for failing to pay $161,633 he owed in back child support. The star appeared at a hearing for the case last Wednesday before being taken into custody.

According to NBC News, Kelly’s publicist Darryl Johnson told the media before the hearing this Wednesday that the singer wanted to petition to lower his monthly child support payments. Johnson further claimed Kelly can’t work because of “all these accusations and lies,” perhaps referencing the 10 counts of aggravated criminal sexual abuse he pleaded not guilty to last month and the mounting allegations against him. Per NBC News, Johnson said he advised Kelly to do an interview. “He faces 70 years in a state penitentiary. You’re going to get emotional. Mr. Kelly is an emotional person, but he’s a gentle person,” he said of his famous client.

After the hearing, R. Kelly’s attorney Steve Greenberg briefly spoke to the press and said he could not comment on Kelly’s divorce proceedings and what happened inside the courtroom because the case is under seal. Kelly is due back in court for this case in May.

However, Greenberg did address talk of a meeting between the Savage family with their daughter, Jocelyn Savage, and the Clary family with their daughter, Azriel Clary. The two women sat for an interview with King last week and confirmed they are both in a relationship and live with the singer. Their parents have alleged in public that the star has brainwashed their daughters and that they have not been able to see them, claims Kelly has repeatedly denied. Meanwhile, Clary alleged in her sit-down with King that her parents have always known where she has been.

Greenberg told the press the women are going to make whatever decision they want to make about seeing their parents as they are adults and said Kelly does not control them. He further alleged that the women were told they had to meet at a remote, out-of-state location and they don’t want to do that.

While Greenberg said he does not represent Clary or Savage, he invited their parents to contact him to set up a meeting in Chicago without alleged conditions like the presence of law enforcement, a psychologist or the media.

“If they would like to set up a private meeting with their daughters, they can call me. I’m easy to find,” he told the press. “We’ll be happy to make that happen here in Chicago.”

The attorney further rebuffed claims that the parents would be in danger, telling the press he is unaware of any “goons,” “hitmen” or “mafiosos” waiting for them to come to Chicago.

He added, “You want to see your kids? Come to Chicago and see them.”