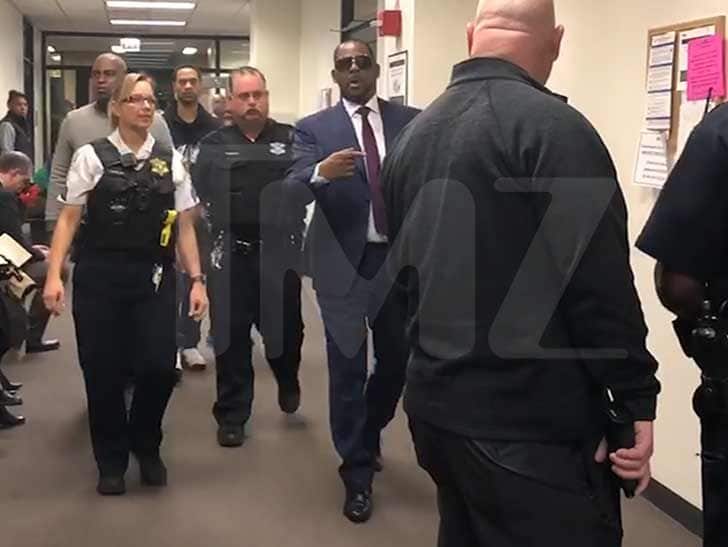 Lower My Child Support, Your Honor!!

8:15 AM PT — The hearing just ended, and R. Kelly’s lawyer says there’s been no change in child support yet. He says they’re setting a new court date to argue the matter.

R. Kelly‘s back in a court of law, shooting his shot with the judge in his child support case.

The singer and his legal team made their way into the Chicago court Wednesday morning, hoping to score a reduction in his monthly payments to his ex-wife, Drea Kelly.

As you know, Kelly was arrested last week, and sat in jail until he coughed up $161,633 … the back child support he owed Drea. 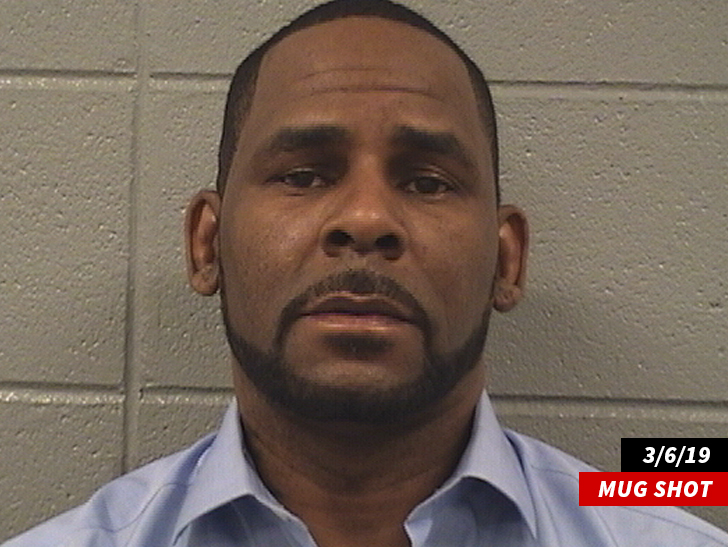 Kelly was supposed to be paying Drea $20,833 per month as of January 2009 but he fell way off schedule last year. Sources close to the singer told us he scraped together the $161k with the help of a “benefactor.”

As we reported … Kelly’s camp says the singer got into a huge fight with Drea back in 2017 and, after that, she didn’t allow their daughter and 2 sons to talk to him.

JUST IN: Cook County Sheriff’s Office: R. Kelly taken into custody at a hearing over unpaid child support; he will be be transferred to county jail – @NBCChicago pic.twitter.com/Q2YNAMVnYc

Drea calls BS … saying Kelly cut her off as a means of controlling her when she spoke out publicly about him allegedly abusing her.

Ultimately, the child support is the lesser of Kelly’s legal issues right now — with 10 counts of aggravated sexual abuse in Cook County hanging over his head.