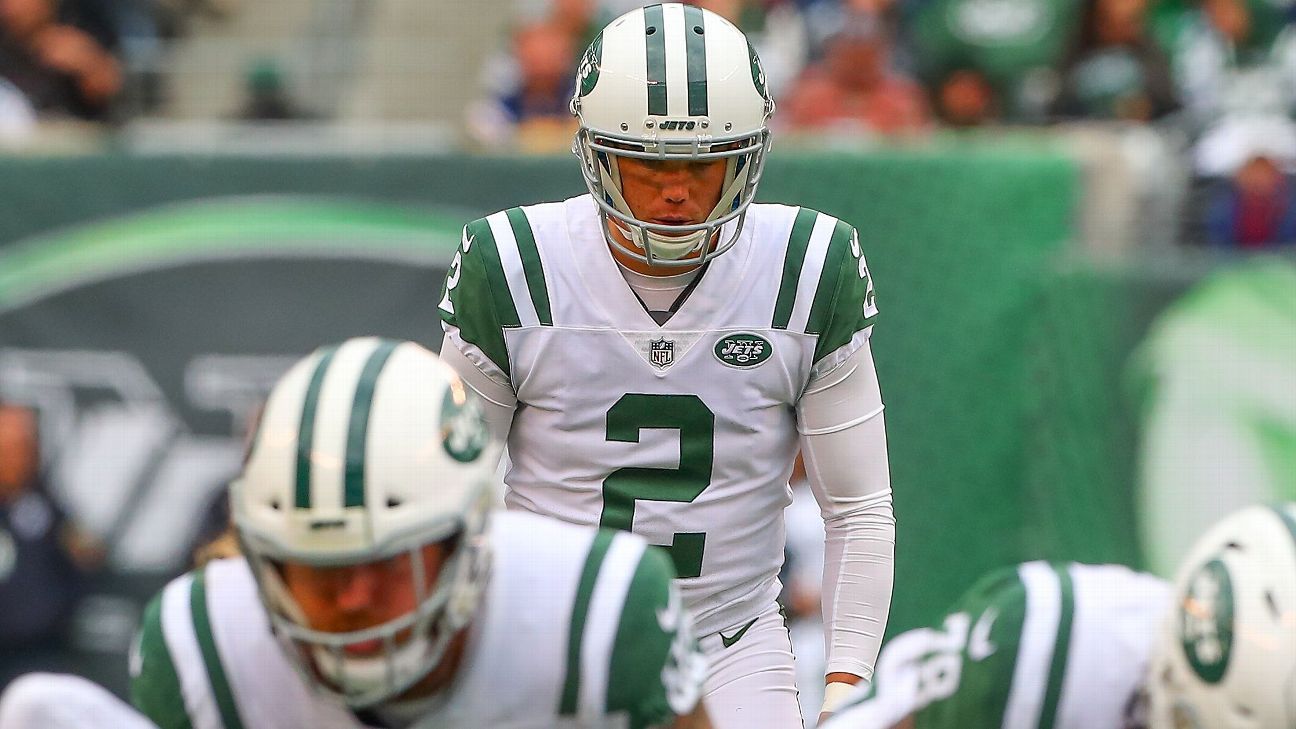 Pro Bowl kicker Jason Myers is leaving the New York Jets and is expected to sign with the Seattle Seahawks, a source tells ESPN’s Dianna Russini.

The deal is for four years and worth $15-16 million dollars according to the source.

Myers enjoyed a storybook season in 2018. It started with him getting cut and it ended up with a trip to the Pro Bowl. He was a bargain for the New York Jets, as he made only $705,000 on a one-year contract.

The Jets claimed Myers on waivers in the preseason after he lost a kicking competition with the Seattle Seahawks, who opted to keep Sebastian Janikowski. The Jets auditioned a few free agents, including the respected Dan Bailey, but they decided to keep Myers.

It was a smart move, as Myers made 33 of 36 field goals, including an NFL-record five of at least 55 yards. All told, he converted six of at least 50 yards, a franchise record. He was the first kicker in Jets history to make the Pro Bowl.

His signature game came in the Jets’ Week 6 victory against the Indianapolis Colts, when he became one of eight players in league history with seven field goals in a game. His combined 274 yards on the field goals established a new NFL record.

Oddly, Myers missed as many extra points (three) as he did field goals.

Myers, 27, who played at tiny Marist College in Poughkeepsie, New York, got his start with the Jacksonville Jaguars in 2015. He was their kicker until 2017, when he hit a midseason slump and was released.