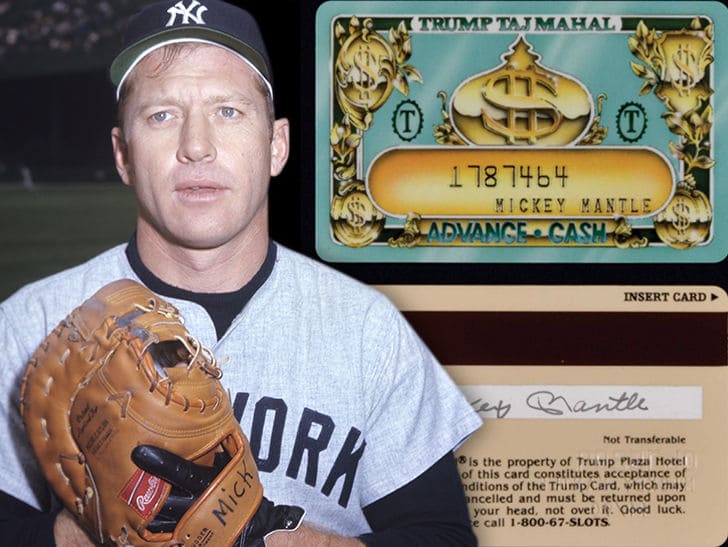 The cards are DOPE — they both display the baseball legend’s name and card numbers on the front … with one of the cards actually personally signed by Mickey on the back. 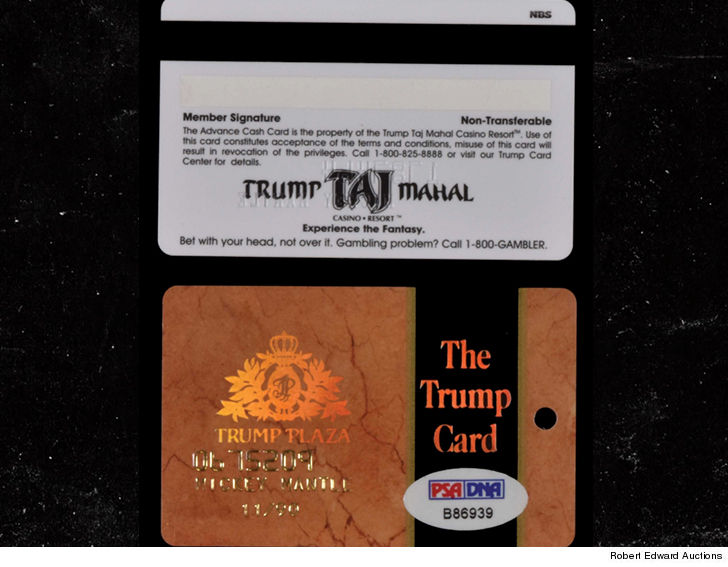 And, if you’re wondering … the signature is in great shape — we’re told it’s graded out as a 9 … while both cards are said to be in “Near Mint” condition.

One of the cooler parts of the pieces? One of them has an issue date of 11/90 — which means Mickey was using these bad boys to gamble when he was 59 years old!!!

By the way, Mantle’s had a few of these cool auctions in the past … we’re told his American Express card sold for $8,400 at auction several years ago.

Now if only we could get these cards to talk!!!