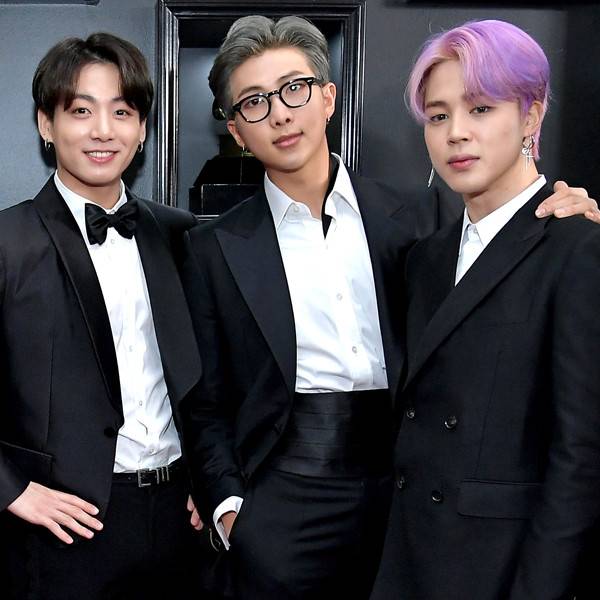 Saturday Night Live is getting ready to give viewers a very good spring with several newcomers to the Studio 8H stage, including BTS and Kit Harington.

The long-running late-night sketch show returns March 30 with Killing Eve star Sandra Oh and musical guest Tame Impala. This will be the first time for both on the show. Killing Eve returns on Sunday, April 7 and Tame Impala is prepping for the 2019 Coachella Valley Music and Arts Festival.

Then, ahead of the Game of Thrones premiere, Harington will make his hosting debut on Saturday, April 6. He’ll be joined by Sara Bareilles who is also taking the stage for the first time. Bareilles’ new album Amidst the Chaos is due out April 5. Waitress, the stage musical she wrote the music and lyrics for, is still running on Broadway and just opened in London’s West End.

Meanwhile, Emma Stone will take over hosting duties for the fourth time on Saturday, April 13 with BTS as the musical guest. This will be BTS’s first time as musical guest. The band’s newest album, Map of the Soul: Persona, comes out April 12 ahead of the upcoming Love Yourself: Speak Yourself world tour. Stone is working with Omaze for a number of charity causes.