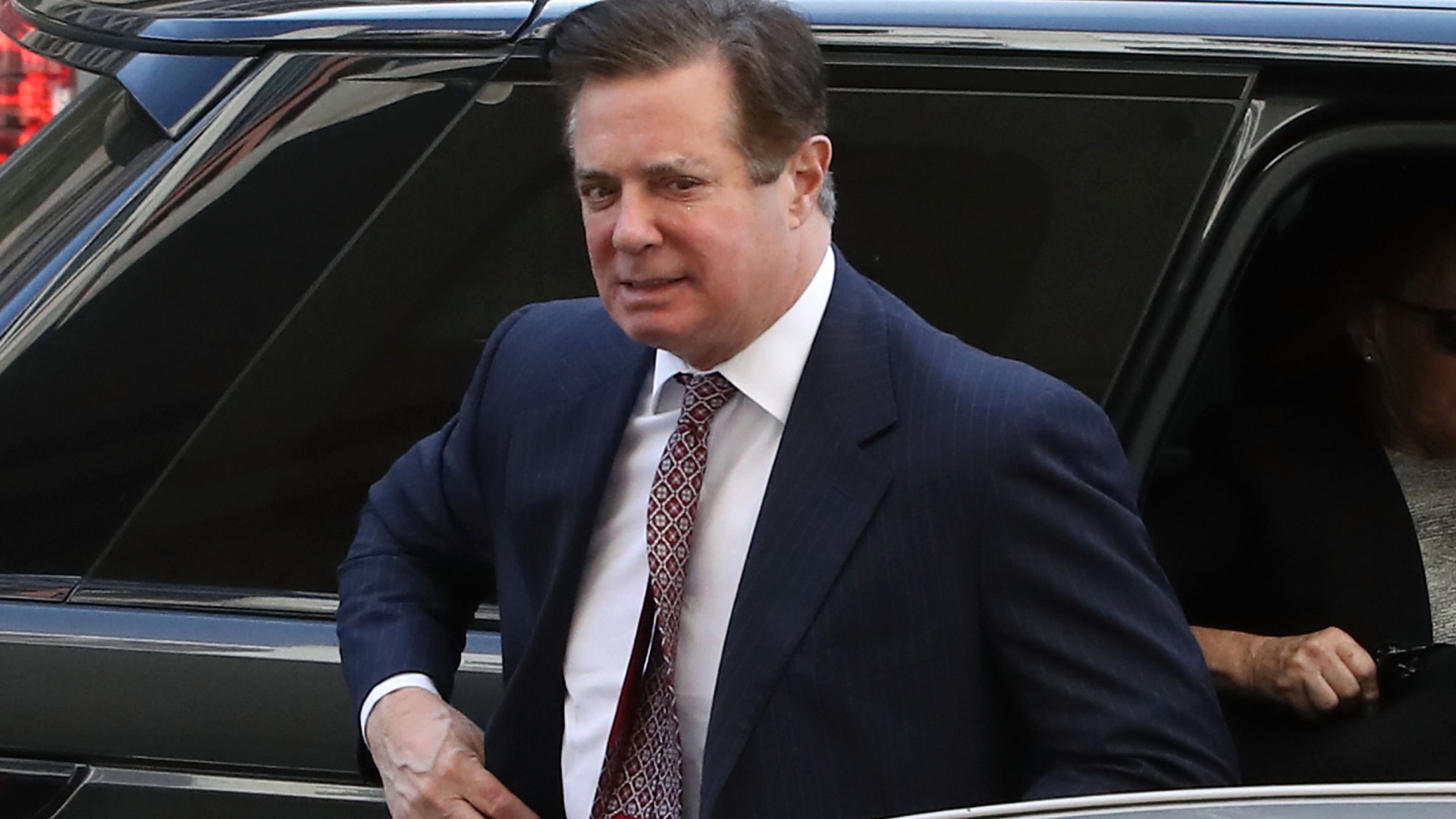 A federal judge in Washington, D.C. sentenced President Donald Trump’s former campaign chairman Paul Manafort to serve an additional three and a half years in federal prison for two conspiracy charges to which he pleaded guilty. The conspiracy charges are related to Manafort’s undeclared lobbying work, obstruction of justice, and money laundering.

In total, Manafort will serve more than seven years, a sentence that includes the 47 months to which Manafort was sentenced last week by a judge in Alexandria, Va. after being convicted of felony tax evasion and bank fraud. In D.C. on Wednesday, Judge Amy Berman Jackson sentenced Manafort to 60 months for the conspiracy charge and an additional 13 months for the witness tampering charge. Thirty months of his District sentence will run concurrent with the Virginia sentence, and the time he has already served will count toward his total sentence.

In court, Judge Jackson excoriated Manafort for what she described as a longtime pattern of deception.

“The criminal conduct in this case was not an isolated, single incident,” she said. “A significant portion of [his] career has been spent gaming the system.”

Manafort lied to the special counsel’s office about his relationship with long-time business associate Konstantin Kilimnik, whom the FBI says had close ties to Russian intelligence. He lied to investigators even after he accepted a plea deal and agreed to cooperate in the investigation, and the judge previously ruled those lies constituted a violation of his plea agreement.

“It is hard to overstate the number of lies, the amount of fraud, and the extraordinary amount of money involved,” in Manafort’s criminal history, said the judge. She added that Manafort was still not “straight” with the court about his role in witness tampering during his case.

Manafort’s defense argued that the lies weren’t germane to his own case, that the media was biased against their client, and that he had only served as campaign chairman for a “short stint.” Manafort had a formal campaign role from March of 2016 to the following August.

Prosecutors with the special counsel’s office maintained that Manafort’s unregistered lobbying in Washington on behalf of pro-Russian political groups in Ukraine undermined the domestic political process, and that his violation of foreign lobbying disclosure rules was flagrant. “It is hard to imagine a more righteous prosecution of this act,” said prosecutor Andrew Weissmann.

The judge appeared to agree. “This is not just a failure to comport to some pesky regulations,” she said, but a lie to Congress and to the American people. “If the people don’t have the facts, democracy won’t work,” she said.

Manafort spoke to the court to say he was sorry for what he had done, and to ask the judge to not add any additional time to his Alexandria sentence.

The hearing concluded one of the highest profile cases yet to emerge from special counsel Robert Mueller’s investigation into Russian meddling in the 2016 election. The special counsel’s office is also investigating whether the Trump campaign colluded with the Kremlin to sway the outcome of the election and whether Trump himself may have obstructed any investigations.