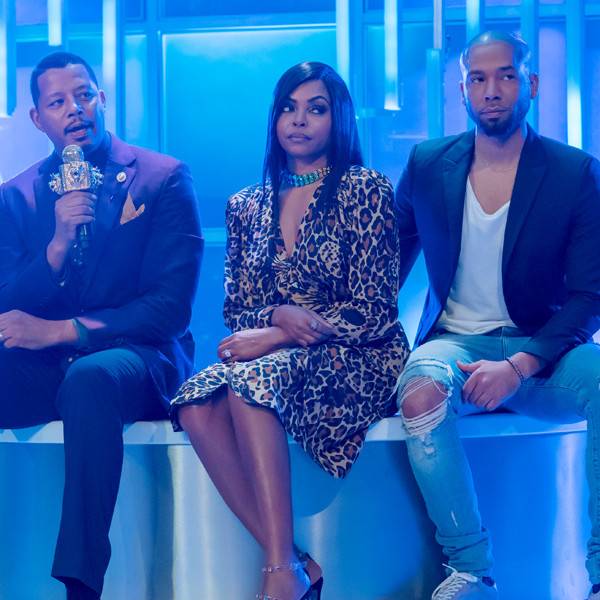 Empire is ending season five without Jamal Lyon. Jussie Smollett was written out of the final two episodes of the season while his real-life legal drama plays out. It was a “difficult decision,” according to executive producer Brett Mahoney.

“It was a very difficult decision, but I think in terms of allowing the cast and the crew to really get the work done without a great deal of disruption in terms of the day-to-day and the stress of the day-to-day, and, in addition, allowing Jussie the time to really deal with what he’s been confronted with and allow him the time to focus and prepare his case, this seems like the logical decision to make,” Mahoney told EW.

“The events of the past few weeks have been incredibly emotional for all of us. Jussie has been an important member of our Empire family for the past five years and we care about him deeply. While these allegations are very disturbing, we are placing our trust in the legal system as the process plays out,” the producers said in a statement. “We are also aware of the effects of this process on the cast and crew members who work on our show and to avoid further disruption on set, we have decided to remove the role of ‘Jamal’ from the final two episodes of the season.”

Regarding Smollett’s future with Empire, Mahoney told EW the producers are now waiting to see how everything unfolds for Smollett legally.

“It’s a matter of trusting the process and allowing the legal process to play out and see where it goes from there. And it’s too early to think about what we would have to do if we didn’t have Jussie. We have such a strong ensemble and we have so many stories to tell for all of these fascinating characters that it’s bigger than one character, but it’s too early to think about the show without him,” he said.

Empire returns for the remainder of season five on Wednesday, March 13, and despite rumors, Mahoney said he doesn’t think the show is in jeopardy of cancellation due to Smollett’s legal problems.

“I know that the network and studio is really happy with what we’ve done creatively this season. I’m not surprised that we don’t necessarily have a pick up at this point as I think last season we waited until May,” he said. “All the indications I have are that we will be. And we do have so many of these stories to tell, so I can’t imagine we won’t be able to tell them.”