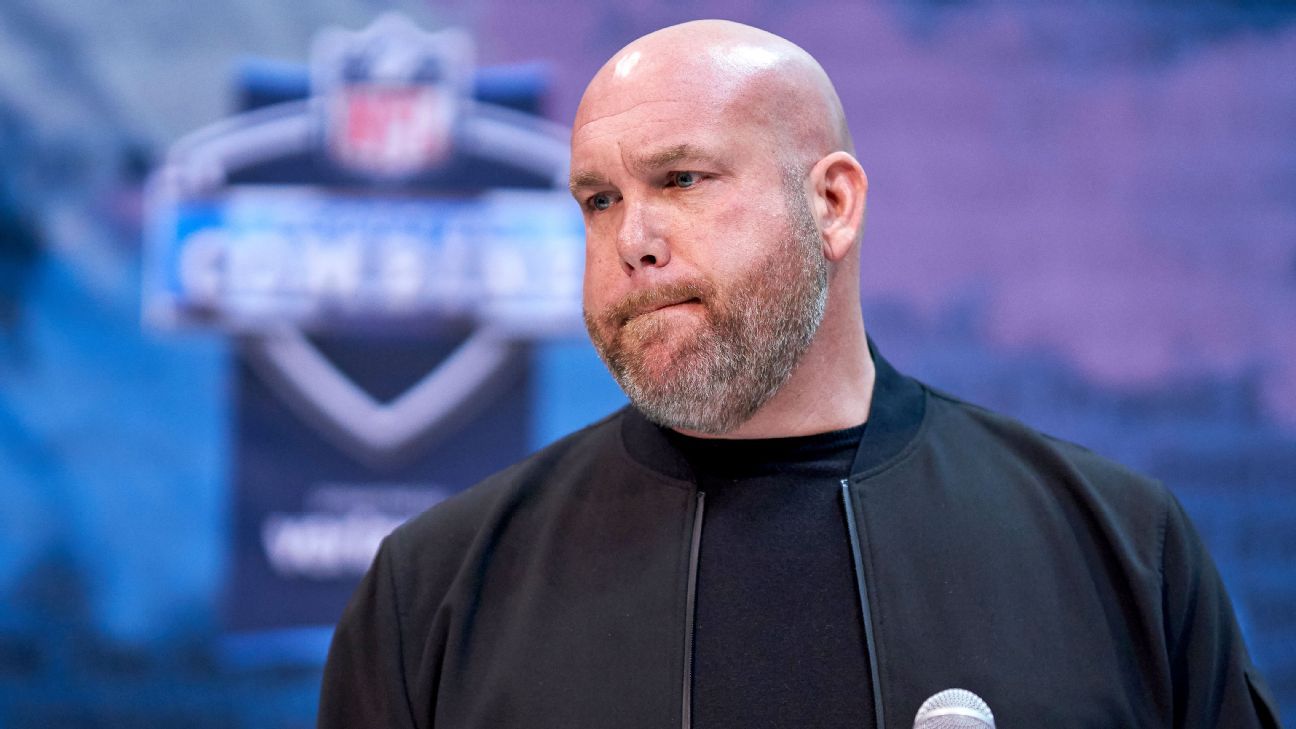 TEMPE, Ariz. — One month ago, new Arizona Cardinals coach Kliff Kingsbury stood behind a podium at the team’s practice facility and declared that quarterback Josh Rosen was “our guy.”

“Is Josh Rosen our quarterback? Yeah, he is, right now, for sure,” Keim said.

From the moment the words “right now” left Keim’s mouth, speculation that the Cardinals will draft Oklahoma quarterback Kyler Murray first overall and trade Rosen have reached a runaway pace.

That was the moment the Cardinals’ 2019 smokescreen campaign officially began.

Almost overnight, the Cardinals went from either taking Ohio State pass-rusher Nick Bosa No. 1 or trading the first pick to drafting Murray. Conversations about the Cardinals in Indianapolis were black and white: They were without a doubt taking Murray. No gray area. In the days following Keim’s comments, talk of Murray to Arizona and Rosen being traded were discussed as etched-in-stone fact.

One report even went as far as saying Kingsbury was telling people at the combine that the Cards were drafting Murray, a rumor Kingsbury later denied on a team-produced podcast.

But, this is misinformation season.

That makes deciphering fact from fiction this time of year all the more difficult. And, to some, like Keim, the smokescreen has become an art.

“I think the biggest thing really is everybody’s trying to figure out what you’re doing this time of year,” Panthers coach Ron Rivera said at this year’s combine. “But it really starts to play once you start going out on the road and visiting players or bringing players in the closer you get to the draft. I think it’s important because you can’t let people know what you want because they’ll try to jeopardize it. So, it is important.”

Since he was promoted to general manager in 2013, Keim has been open about his misdirection, which worked especially well in tandem with former Cardinals and current Buccaneers coach Bruce Arians.

In 2014, Arians said Arizona wouldn’t draft a quarterback. It took Logan Thomas in the fourth round.

That same year, Keim said this about his draft: “I told you we’re the only two you can believe.” And Arians added: “Truth kills, baby.”

A year later, in 2015, Arians said, “You tell the truth and everybody thinks you’re lying.”

So, maybe, just maybe, Kingsbury was telling the truth on Feb. 12, when he said Rosen was “our guy.”

He backed it up at the combine.

“The talent is obviously there,” Kingsbury said of Rosen. “He’s very cerebral and I just like the way he fought at the end of the year through some adverse conditions. He never turned it down, he continued to get up and he continued to fight and compete his tail off until the end.”

But, maybe, Keim’s comment on Feb. 27 at the combine was true, too.

“It’s still early in the process,” he said. “We still haven’t gone through a full evaluation, so it’s too early to say.”

What’s the value in Keim deceiving the media and the public? Making the rest of the league think the Cardinals are heavily interested in Murray would drive up the price of the first pick for a team that would want him.

If the Cardinals are, in fact, looking to shop Rosen, they haven’t done so yet. According to ESPN NFL Insider Adam Schefter, teams made overtures into Rosen’s availability at the combine but the Cardinals did not show any signs they were open to trading the quarterback — at least not yet — and had not responded to them as of last week.

Teams that could be potential landing spots for Rosen include: the New York Giants and Miami Dolphins. The market has shrunk too as the Washington Redskins are trading for Case Keenum and the Jacksonville Jaguars will sign Nick Foles. And with all that, a potential pursuit of Rosen could be cooled. Then, again, it could not.

Whether the Cardinals decide to use the No. 1 pick or trade it, Keim said at the combine he believes it has plenty of value.

“I think every year it’s different but to me there are several players who really warrant the No. 1 pick,” Keim said of this draft. “Enough guys that I think there is a lot of value in this pick right now.”

Whether or not that’s more sleight of hand is yet to be determined. 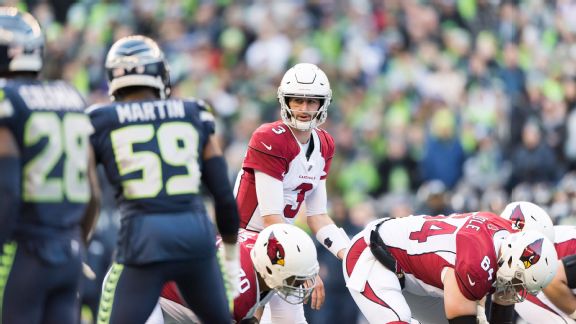 Cardinals GM: Rosen is our QB … for now. Story

• Daring moves for all 32 NFL teams

First-year Dolphins coach Brian Flores said at the combine that he had watched a “good number” of this year’s quarterbacks. A report last month said Miami will release quarterback Ryan Tannehill, instantly putting them in the market for a new one.

Of Murray, Flores was impressed.

The Raiders were once considered a possibility to trade for the first pick but new general manager Mike Mayock, presumably shut the door on that idea at the combine.

“I think Derek Carr is a franchise quarterback, I truly believe that,” he said. “Now, do I also believe it’s a general manager and head coach’s job to keep their eyes open to improve any position on a football team? Sure. But I think it’s really difficult to try and improve over a franchise quarterback like the one we have in our building right now.”

Unless that’s a smokescreen, too.