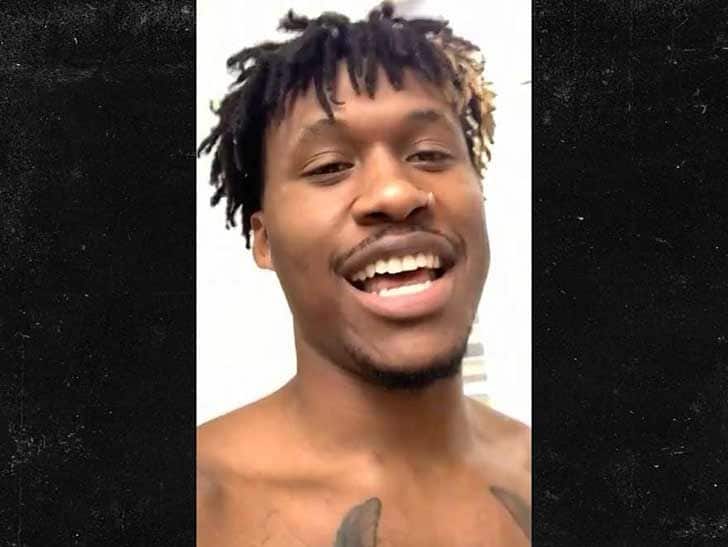 David Irving — the NFL player who quit over the league’s marijuana policy — says he’s getting into the weed business … and he’s already brainstorming names for his new company.

Remember, the 25-year-old went to social media last week — lit up a joint — and announced he was leaving the Dallas Cowboys and retiring from pro football, despite the fact he’s a pretty solid player.

So, what’s next for Irving? A lot, actually.

Irving tells us he’s doing everything from producing TV shows to working with FUBU … and, of course, he’s already planning to launch his own strain of marijuana.

“It’s gonna be that 9-5-OG” Irving says … referring to his jersey number on the Cowboys.

As for his Hollywood plans, David says he’s the executive producer for a new TV show called “Behind The Money” — hosted by Daymond John and FUBU co-owner J. Alexander ﻿… which premieres in May.