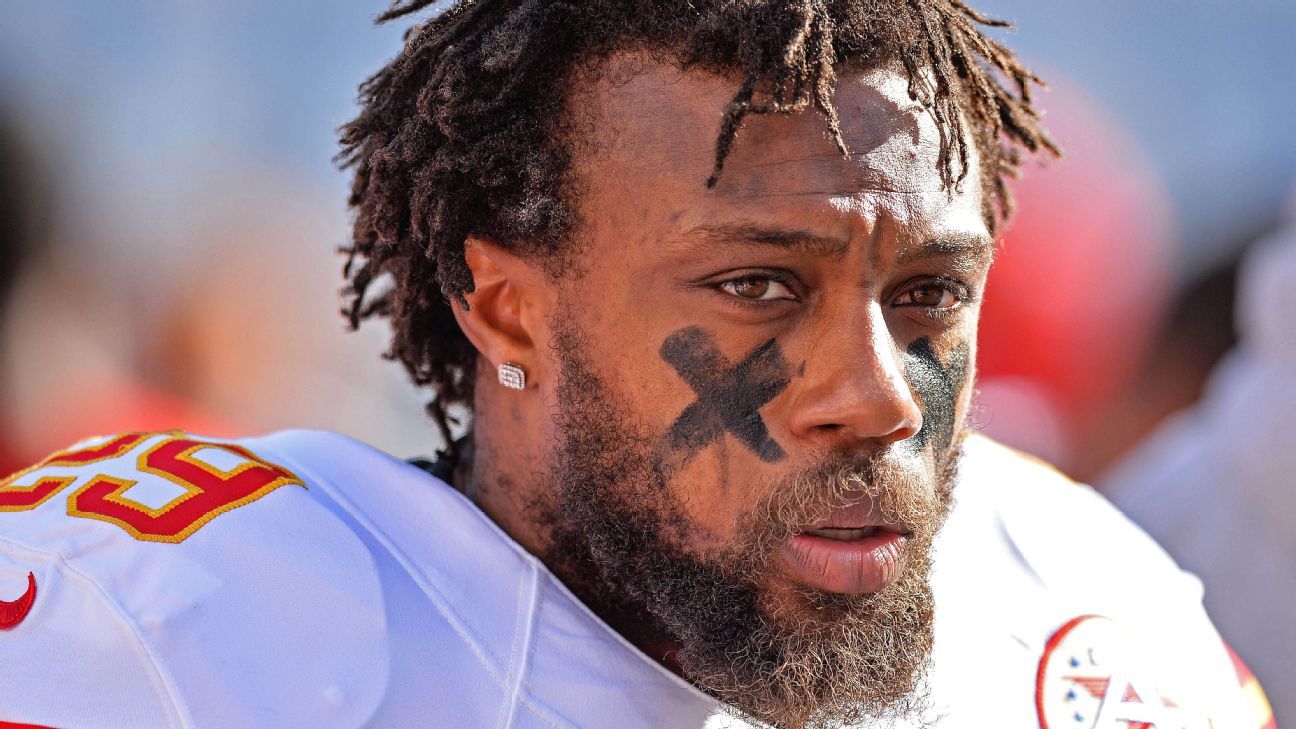 The Kansas City Chiefs have released safety Eric Berry at the start of the new league year.

“I’d like to thank Eric for his contributions to our team and the Kansas City community over the last nine years,” coach Andy Reid said Wednesday in a statement from the Chiefs. “Seeing his passion and watching his love for the game has been truly remarkable. He’s a special person, and we wish him the best as his career moves forward.”

The move comes with the team set to add Tyrann Mathieu, who agreed to a three-year, $42 million contract this week.

Berry, 30, joined the Chiefs in 2010 as a first-round draft pick (fifth overall) from Tennessee and immediately established himself as one of the NFL’s top safeties. As a rookie he made the Pro Bowl for the first of what would be five times. He was voted first-team All-Pro three times.

But the next season also provided the first sign of things to come for Berry. He tore his ACL in the first quarter of the opener, ending his season. That was the first of four seasons in which Berry missed almost an entire season.

His 2014 season was cut short by a lymphoma diagnosis, but he returned in time for the start of the next season, a speedy comeback that might have seemed miraculous but was spurred by Berry’s strong will. He worked out during the offseason, not even stopping for chemotherapy treatments.

Berry has 14 interceptions in his career, returning five for touchdowns.