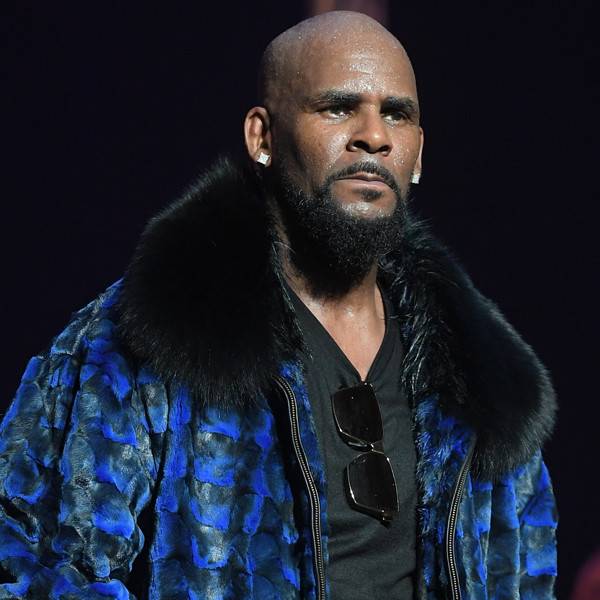 Chicago Police have responded to a call allegedly made at R. Kelly’s apartment at Trump Tower.

The Chicago Police Department said in a statement obtained by E! News they received the call from the 400 block of North Wabash street at around 5:18 p.m. CPD’s statement said, “Police received a call from an out of state anonymous caller stating that people at the location were going to carry out a suicide pact. Police on scene conducting a wellness check and it is not a bonafide incident.”

Kelly’s publicist called the reports “fake,” telling E! News in a statement, “He’s fine. He’s getting ready [to] rehearse and sing some songs.”

Guglielmi’s tweet was in response to an account called Spot News, which first wrote about the call. “Trump Tower: a call of person threatening suicide. be advised, this call involves @rkelly,” Spot News wrote.

Another Twitter user posted a recording from the police dispatch asking officers to check in at Trump Tower. The dispatch officer said a call came in from the National Trafficking Hotline and that it was “victims of R. Kelly” who were “planning to carry out a suicide pact.”

In 2017, BuzzFeed News reported that Kelly was allegedly holding women in a “cult”-like atmosphere. These stories were magnified once again in large part to the Lifetime docu-series Surviving R. Kelly.

The “Ignition” rapper has been embroiled in a slew of legal problems and scandals as of late.

Kelly was arrested on March 6 after failing to pay $161,000 in back child support to his ex-wife Andrea “Drea” Kelly. They have three children together and he reportedly had not paid the required $20,000 a month payments since last year. He was released on March 9 after posting a $161,663 bond. A Cook County Sheriff’s Department spokeswoman did not specify who made the payment.

Kelly’s attorney Steven Greenberg defended his client after Kelly’s release and spoke about the musician’s future.

Before leaving the jail, Kelly reportedly said, “We are gonna straighten all this stuff out.”

On Feb. 22, just weeks before the child support case, the 52-year-old singer was charged with 10 counts of aggravated criminal sexual abuse. Nine of his counts allegedly involved victims between the ages of 13 and 16. He pleaded not guilty to the charges.

Celebrity attorney Michael Avenatti reportedly obtained a sex tape allegedly involving the artist and a 14-year-old girl and gave it to authorities. Gloria Allred said at a press conference on Sunday that her client found another sex tape that allegedly has Kelly in it and they have reportedly turned it over to the United States Attorney’s Office for the Eastern District of New York.

Kelly turned himself into police on the night of Feb. 22. He was subsequently issued a $1 million bond and released on Feb. 25 after posting a $100,000 bail.

He recently sat down with Gayle King for an emotional interview where he insisted the stories and allegations against him were “not true.”